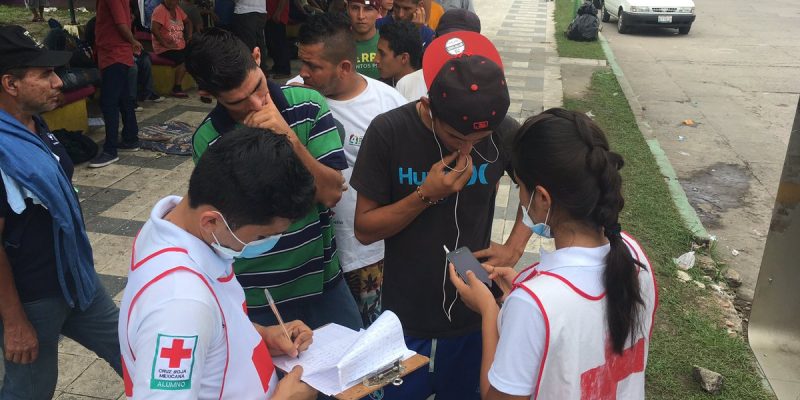 On Friday a movement to bring to the U.S. thousands of illegals from Honduras and Guatemala was orchestrated through a well-funded caravan that tore down the border gate in Guatemala and stormed the border bridge into Mexico.

But thousands still came and the Mexican police stood by and did nothing, as pictures by eyewitnesses reveal:

With no movement on the bridge, hundreds more from the migrant caravan are crossing on the water. The federal police arent stopping it. pic.twitter.com/U2CRnRzS29 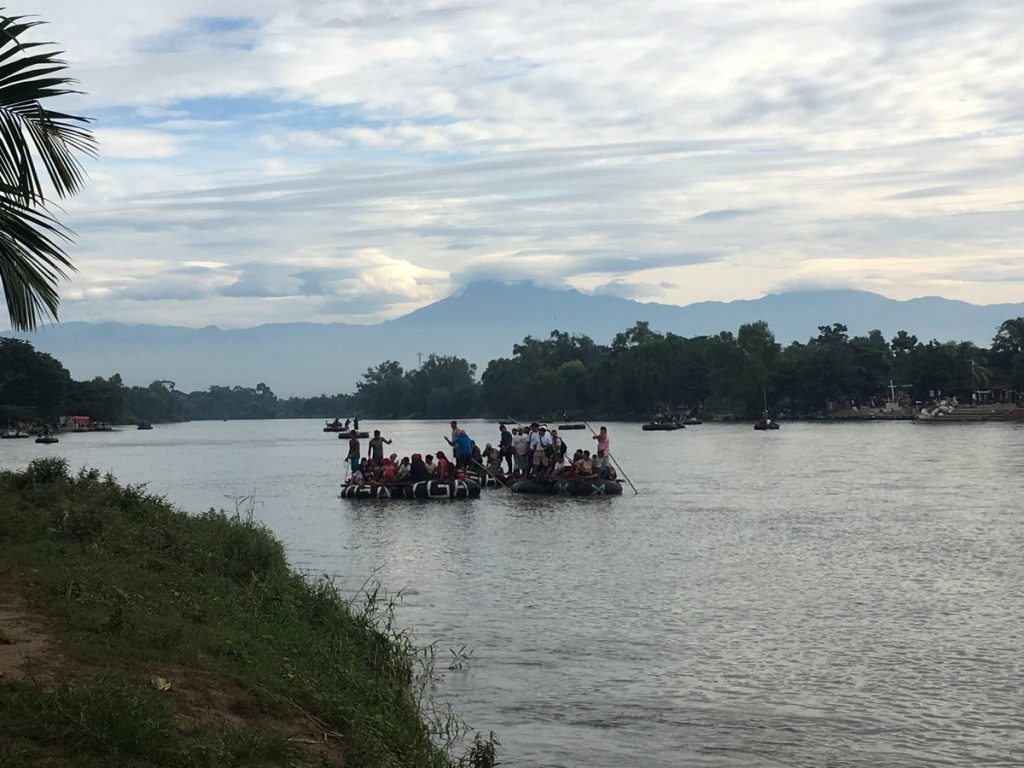 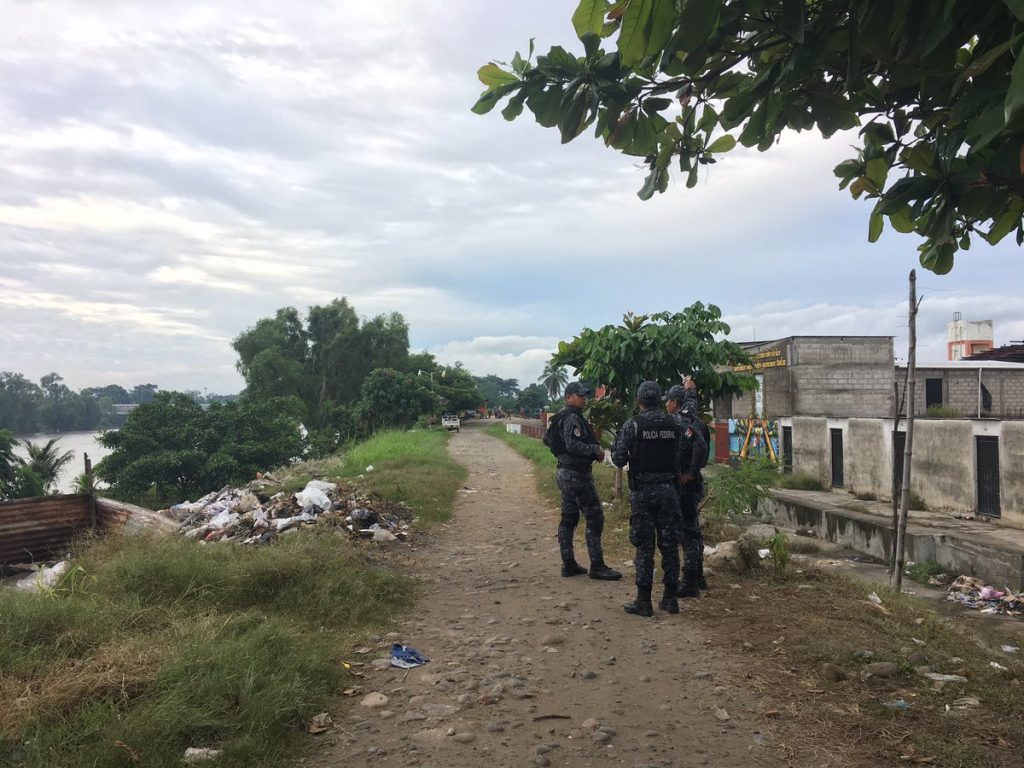 Seems like orders by MX gov’t were: don’t let ppl cross the bridge (Trump won’t like that image) but doesn’t matter if they get in elsewhere.

Police walk by 100s of migrants who crossed illegally at plaza in Cd Hidalgo, MX, making calls & washing clothes, and don’t do anything. pic.twitter.com/yVrGmMoXvd

Caravan migrants on their trek to the US arrived at the border bridge separating Mexico, Guatemala in hopes of continuing their passage north, defying Pres. Trump's threats of retaliation as some were seen jumping into the Suchiate River to journey onward. https://t.co/uQty0Gdwdv pic.twitter.com/LtfXfkF6ak

Members of the migrant caravan crossing into Mexico. pic.twitter.com/N63XfzAJ0M

Interested in more news from Texas? We've got you covered! See More Texas News
Previous Article Why Houstonians should vote NO on Proposition A
Next Article Trump Rally in Houston expecting 100,000 people [videos]