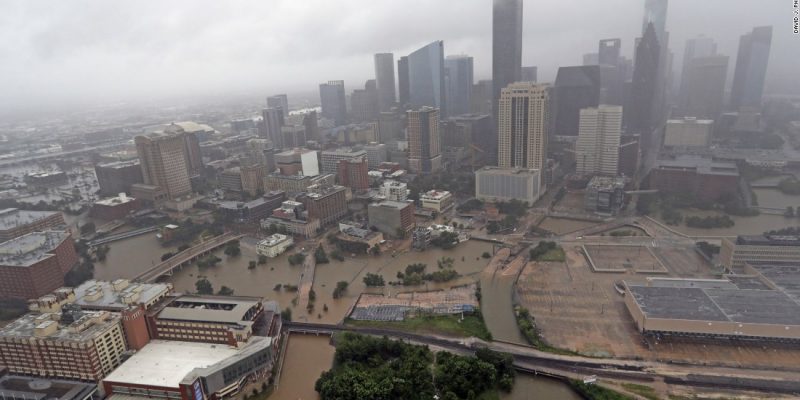 Proposition A reauthorizes the failed Rebuild Houston program and is another ballot initiative voters should reject. The legendary Houston reporter and columnist Bill King explains why:

Since no one at the City had the intestinal fortitude to debate Proposition A, I am left to make the closing argument directly to Houston voters.

In 2010 the proponents of Rebuild Houston promised us if we would agree to a $100 million per year tax increase, the City would increase its spending on streets and drainage and reduce its debt. These promises were supposedly guaranteed because the drainage fees would be placed in a “lockbox” and because the City would go to “pay-as-you-go” financing. Neither has happened primarily because the “lockbox” turned out to be illusory.

Thanks to Ted Oberg at Channel 13, we now know that in the five years prior to the adoption of Rebuild Houston the City spent more on streets and drainage than in the seven years after Rebuild’s adoption.

Here’s a question for Mayor Turner– after taxpayers already funded $800 million to improve streets and drainage– how can he claim funding has decreased? Why is he lying about paying down the city’s debt, which hasn’t been paid down?

When Oberg asked Houston Mayor Sylvester Turner the first question he responded that spending went down because the city instead spent the Rebuild money to “paying down” over a billion dollars of its bond debt. “This is a blatant lie,” King writes.

In 2011, the City owed $2.4 billion in “public improvement bonds.” (PIBs)[i]According to the City’s latest audit, its PIB debt as of the end of the last fiscal year was still $2.4 billion. And the debt will rise over the next several years as the City begins to issue bonds that were approved by voters in 2017.

Voters should vote NO on Proposition A because Turner’s administration has already proven it cannot responsibly manage the money that was supposed to go towards rebuilding Houston and instead went elsewhere.

King writes: “Here’s the bottom line: We have paid $800 million to the City in new taxes yet spending on streets and drainage has gone down by 6% and the City has not reduced its debt.”

Interested in more news from Texas? We've got you covered! See More Texas News
Previous Article Why Proposition B is bad for Houston
Next Article INVASION: Thousands of Illegals [with iPhones] cross into Mexico trying to get to U.S. Mexican police do nothing [videos]