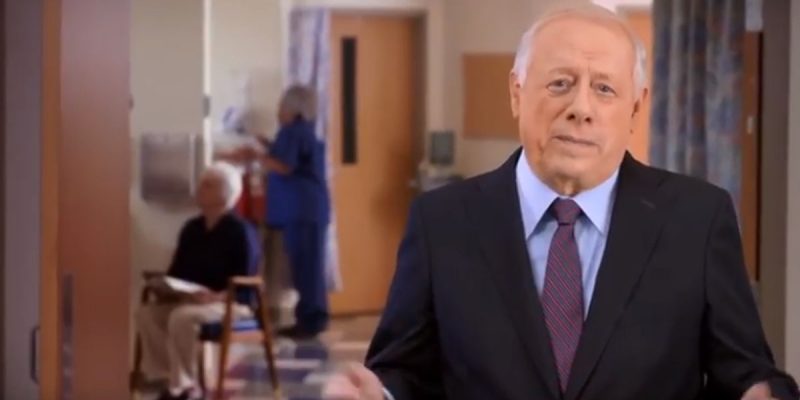 The latest polls in Texas and Tennessee show that a pair of races in which Democrats felt they had real opportunities for Senate pickups in red states are settling down into comfortable territory for the Republicans.

In Texas, where Ted Cruz’ campaign for re-election has been disparaged and discounted while his opponent, Rep. Robert Francis “Beto” O’Rourke of El Paso, was given non-stop glowing press reviews, the latest round of polling indicates O’Rourke’s sound and fury signifies little. Quinnipiac’s latest poll gives Cruz a commanding 54-45 lead in a race which seems polarized and set in stone – undecideds are less than one percent.

This compares to a 54 – 45 percent Cruz likely voter lead in a September 18 survey by the independent Quinnipiac (KWIN-uh-pe-ack) University Poll, with men backing Cruz 57 – 42 percent and women divided, going 50 percent for Cruz and 48 percent for O’Rourke.

Among Texas likely voters who name a U.S. Senate candidate, 96 percent say their mind is made up.

“Is the Beto bubble bursting or just hissing away with a slow leak? With less than four weeks until Election Day, Congressman Beto O’Rourke has hit a wall and remains the same nine points behind Sen. Ted Cruz as he was when Quinnipiac University polled the race last month,” said Peter A. Brown, assistant director of the Quinnipiac University Poll.

“The election is far from over, but Sen. Cruz would have to suffer a major collapse for him to lose. That is even more unlikely since 97 percent of Cruz voters say they are sure they won’t change their minds.”

“O’Rourke may be attracting massive crowds, but Cruz has a better favorability rating,” Brown added.

The Q-poll comes on the heels of a CBS News/YouGov poll last week which had Cruz ahead 50-44, and an Emerson poll also last week in which Cruz led 47-42. Quinnipiac’s polling has been more favorable to Cruz than other surveys taken of the race, but only one or two outlying polls haven’t shown Cruz ahead by a number outside the margin of error.

This despite almost $30 million spent by O’Rourke’s campaign, in what could be one of the most egregious wastes of campaign dollars in American history fueled by what can only be called irrational exuberance on the part of the Democrats.

In Tennessee, the Democrat collapse might even be worse, as Republican Rep. Marsha Blackburn has pulled into an eight point 50-42 lead over former Democrat governor Phil Bredesen in a CBS News/YouGov poll conducted last week. Blackburn’s widening lead came amid what looks like a complete botching of the Brett Kavanaugh issue by Bredesen; he originally said that were he in the Senate he’d vote to confirm Kavanaugh as West Virginia Democrat Joe Manchin did. But thanks to investigative journalism by Project Veritas, there’s a good bit of doubt as to whether that claim was legitimate or just an attempt to bamboozle the voters…

If the Bredesen campaign had internal numbers indicating Kavanaugh was favored for confirmation by 74 percent of Tennesseans, it’s not surprising he’d lie about his hypothetical vote to confirm. But those numbers would indicate there was never any real chance a Democrat could win that Senate seat. Nonetheless, the Project Veritas video was a devastating hit.

On the other hand, Bredesen did get an endorsement from pop singer Taylor Swift.

That didn’t seem to help him much in the New York Times’ tracking poll, which with nearly 600 responses between Oct. 8 and Oct. 11 has Blackburn ahead by a whopping 54-40 margin.