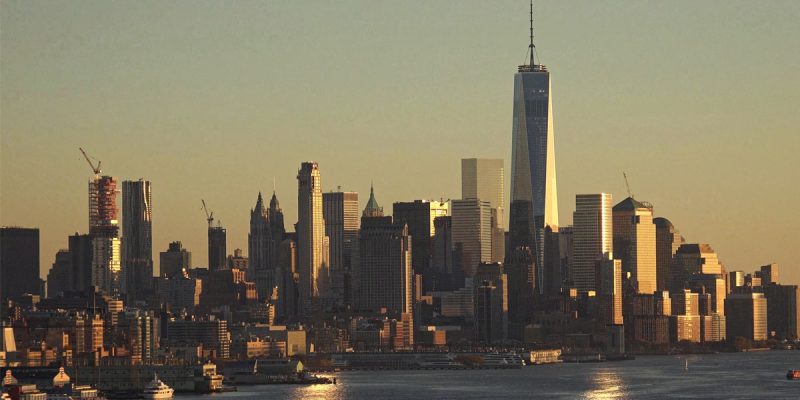 Louisiana Attorney General Jeff Landry announced Tuesday that the state will be joining 16 others in submitting an amicus brief in the New York State Rifle & Pistol Association v. City of New York case, meaning that Louisiana is going to play a role in what’s expected to be the most significant 2nd Amendment case since the Heller decision.

In an amicus brief filed today, General Landry’s coalition asks the United States Supreme Court to consider the permitting scheme’s burden on Second Amendment rights, the full extent of those rights, and the applicability of those rights to self-defense outside the home.

The terms of New York City’s pricey permit prohibit removing any firearm from the home with two exceptions, practicing at a range in the city or hunting in the state – and hunting requires authorization from the city’s police department. To remove a firearm from the home for any other purpose requires a separate, yet similarly expensive “carry” permit that is very difficult to obtain.

In their legal brief, General Landry and his counterparts argue that New York City did not show sufficient cause to burden citizens’ gun rights in their pursuit of crime prevention and public safety, both of which are frustrated by restricting licensed and trained gun owners from carrying outside their homes. This restriction has the practical implication of leaving thousands of firearms in unoccupied homes, where they are of no use to their lawful owners when faced with dangerous situations.

“The need for self-defense is not limited to the home and the right to possess a firearm should not be either,” said General Landry. “From self-defense to hunting, the lawful exercise of our Second Amendment rights should be fully supported.”

New York City’s regulation not only offends the Second Amendment and other constitutional protections, but it also poses a serious economic burden. “New York’s regulatory scheme discriminates against interstate commerce because it ‘deprives out-of-state businesses of access to a local market’ by forbidding its citizens from hunting and patronizing ranges outside the State with their own guns,” wrote General Landry and the others.

Essentially what’s going on is there’s a city ordinance in New York which more or less puts all the legal firearms in the city under house arrest. If you’re an average gun owner in New York City the only way they’ll let you bring your gun anywhere is if you put it in a locked container unloaded with the ammunition stored separately and take it to a gun range within the city, or to go hunting – but only inside the state of New York. If you like in New York City but you want to bring your rifle to go hunting in, say, Arkansas, tough luck – you’ll have to buy a gun on your trip, and good luck bringing it home to New York, or maybe you can rent one – and we all know what a big hit rented guns are for hunters.

And if you’re a competitive shooter, forget about living in New York City.

It’s got to be the most obnoxious and patently unconstitutional gun ordinance in the country, and it’s an excellent bet that if the Supreme Court grants certiorari and hears the case the NYC ordinance is going to be tossed out. But the ultra-left wing Second Circuit upheld the ordinance, applying a softball constitutional test to it which essentially amounted to that court declaring itself a legislature rather than a serious judicial operation.

Naturally this is an amicus brief, so the states joining it aren’t asserting they’ve got standing to try the case. But the argument is an interesting one – New York City is the most populous burg in America and essentially the ordinance denies those states a sizable chunk of the business from New Yorkers with respect to hunting, competitive shooting and other such pursuits. Whether the Supreme Court addresses the issue of interstate commerce should it take up this case will be interesting.

In any event, this is a case worth following. It could be a big one. And it could be a major exposition of the effect Brett Kavanaugh could have as the Supreme Court’s newest justice.