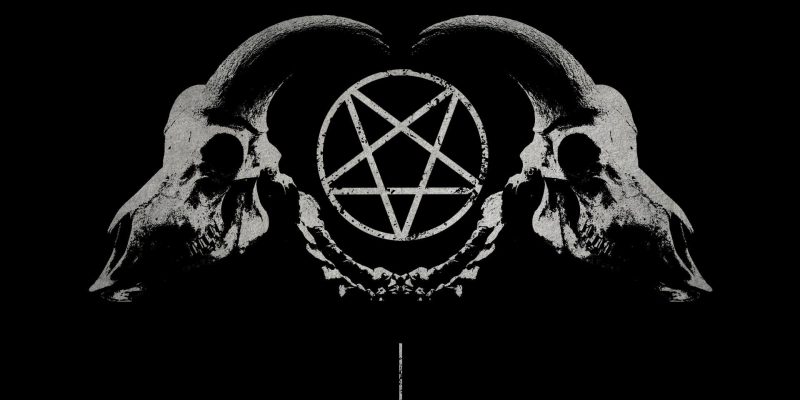 No, this was not a Halloween prank. Sadly, it was real life for two girls–aged 11 and 12, who claim they worship Satan.

Two school girls– aged 11 and 12– were arrested in central Florida for attempting to murder 15 of their classmates. Both Satan worshippers, they hid in one of the school’s bathrooms, waiting for smaller students to walk in so they could kill them and “leave body parts at the entrance.” Their goal was to murder 15 classmates and drink their blood, according to arrest affidavits released by the Bartow Police Department. No one was hurt.

Bartow Police Department thwarted their plot after a middle school resource officer heard about their plan and informed authorities.

A teacher at Bartow Middle School reportedly heard that the 11-year-old told a student to avoid a certain area of the school when she went to class.

And after the mother of one of the girls was notified that her daughter had missed her second period class, she phoned the school to say she had dropped her off that morning. Faculty and law enforcement then began searching the school for the girls and found them in a bathroom. The 12-year-old was holding “a goblet.”

According to police, the girls confessed their plan to the principal. Both were allegedly armed with a butcher’s knife, a pizza cutter, and other cutlery. 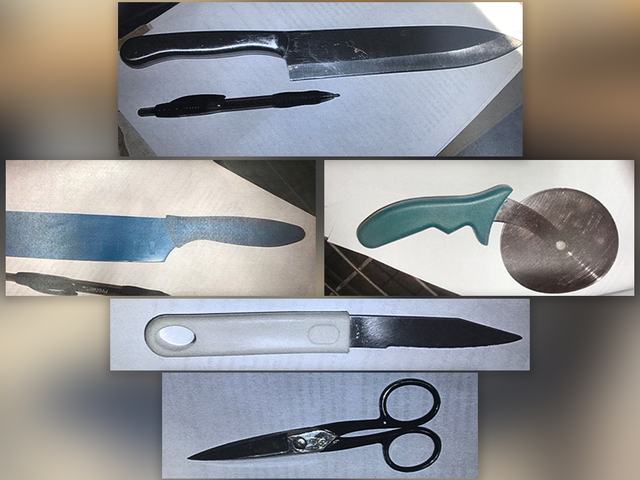 They “were planning on attacking and killing as many students as possible,” Chief Joe Hall said in a press conference. Hall said they wanted to kill “at least” 15 people.

“Both students stated they are practicing satanists,” Hall said. “They made comments they were willing to drink blood and possibly eat flesh.”

A search of the 12-year-old’s home turned up a map of the middle school with a note stating “Go to kill in bathroom.”

The girls’ cell phone texts also proved their intent. One girl texted the other: “Today is health lessons. Thank Satan we are doing this in a bit.”

The two girls face charges of conspiracy to commit first-degree murder and possession of a weapon at school, among other charges. It will be up to prosecutors to decide whether the girls will be charged formally as juveniles or adults, Deputy Police Chief Bryan Dorman said in an email to TIME.

After they were arrested, the girls were sent to a juvenile detention facility.

Notices were sent to parents of students at Bartow Middle School about the incident.