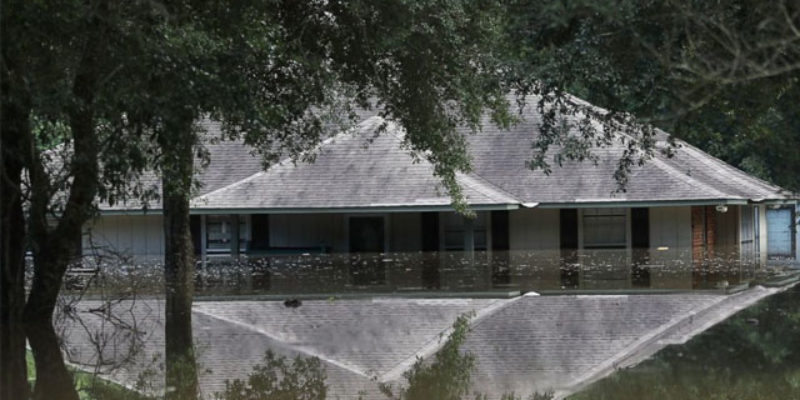 As any Louisiana resident will recall, the August 2016 flood was devastating even beyond the lives they took and put at risk. Many lost all that they owned and were crippled financially—many of such cases are still struggling to this day.

Thousands of flood victims seeking recovery secured SBA loans as recommended by the state government, in the hopes that their financial woes would be eased. They faced further hardships, however, as federal law dictated that recipients of SBA loans were not eligible for Restore Louisiana Recovery Grants. This claim was on the basis that they had already received monetary provisions (the SBA loans) in the government’s eyes.

Louisiana’s own Senator Bill Cassidy and Congressman Garret Graves have been working for two years to reverse this complication. This week, Graves’ HR 302 is set to clear its final hurdle in the House and will be on its way to the President’s desk to be signed into law.

Simplified, the clauses in HR 302 are set to serve the following purposes:

Cassidy’s contribution to this fight comes in the form of the Duplication of Benefits Fix (Section 1210). This directly reverses the notion that SBA loans count as governmental benefits, instead allowing SBA applicants to receive grant money in addition. This fix will apply to victims of all forms of Louisiana disaster relief, be it floods, hurricanes, and storms of any sort.

1210 will make it easier for schools and other public facilities to be reconstructed with flood insurance and will also aid non-profit private organizations providing food for disaster victims by reimbursing said organizations.

These legislative efforts aim to make disaster recovery in south Louisiana exponentially less difficult. As Congressman Graves’ statement on the matter reads, “Today is a great day for South Louisiana and for the entire nation.”

Interested in more news from Louisiana? We've got you covered! See More Louisiana News
Previous Article Seems Like John Bel’s Got Him A Good Ol’ Sausage Party At That Red River Waterway Commission
Next Article BAYHAM: When Is “Enough” Enough Of The Brett Kavanaugh Smears?