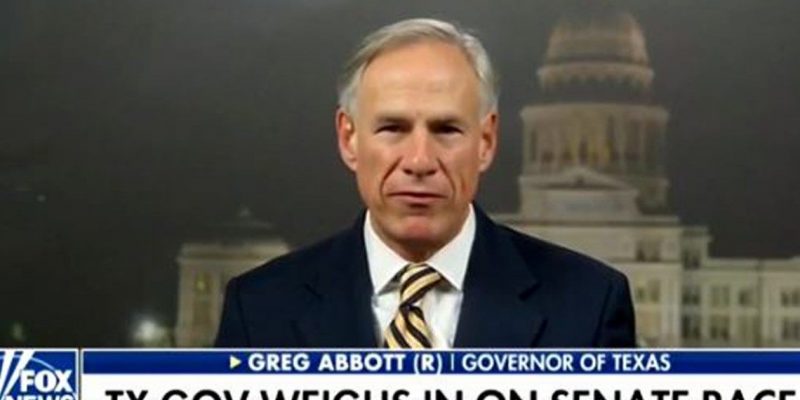 “He’s been a cult-like, very popular figure the way that he’s run the campaign, but you don’t vote on cult, you don’t vote on personality when you get to the U.S. Senate. You vote on the issues,” Abbott said on “Fox & Friends.”

Abbott compared this year’s U.S. Senate race in Texas to his own campaign four years ago against Democrat Wendy Davis, who he noted also gained national attention before losing by roughly 20 percentage points.

A RealClearPolitics average of polls in the race shows Cruz with a 4.5 percentage point lead in the race.

An average of polls shows Abbott with a sizable lead over his Democratic candidate Lupe Valdez.

Interested in more news from Texas? We've got you covered! See More Texas News
Previous Article Do You Want To Know Why There’s Talk Of A Civil War?
Next Article Texas voter rolls grow to 15.6M ahead of midterm election