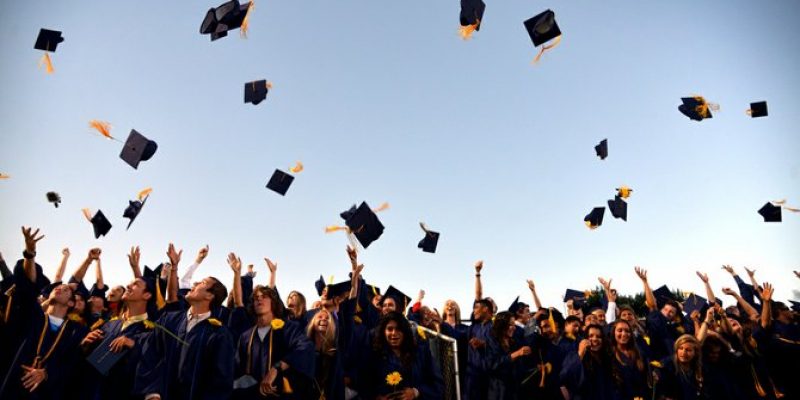 Digital Media Institute at InterTech was among the 10 colleges and universities in Louisiana with the highest graduation rates, according to a Watchdog analysis of federal education data.

The school and two others recorded a 100 percent graduation rate.

The analysis includes the graduation rates of students who began in 2010 at all four-year schools and fall 2013 at two-year schools reported to the U.S. Department of Education. Those time periods reflect 150 percent of the “normal time” for students to complete their academic programs.