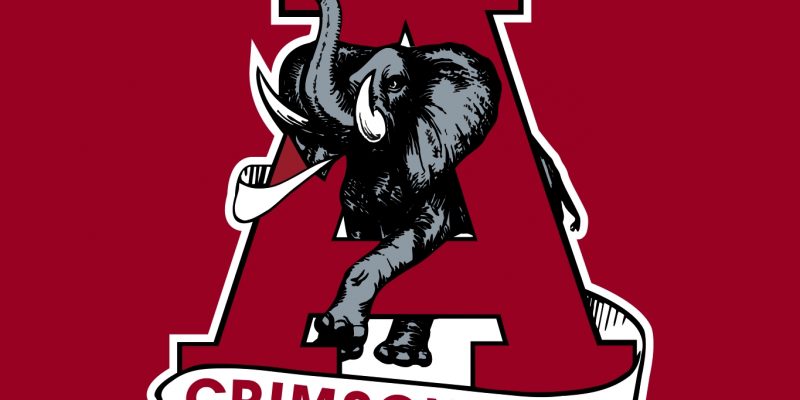 The football teams of Alabama and Notre Dame just confirmed a March 24 Tuscaloosa News report of a home-and-home series between the two programs. The series will take place during the 2028-29 seasons.

“We are excited to be able to add a home-and-home series with a team like Notre Dame. Alabama and Notre Dame represent two of the most storied programs in college football history. What a great opportunity for our team and our fans to be able to witness these teams play in two of the sport’s most iconic venues in Tuscaloosa and South Bend.”

Since Saban became Alabama’s head coach in 2007, the Tide has only participated in one home-and-home series, sweeping Penn State with scores of 24-3 in 2010 and 27-11 in 2011, SportingNews.com reports. Notre Dame played SEC opponents Georgia and LSU in 2017.

The Fighting Irish hold an all-time 5-2 record against the Crimson Tide, winning five of the teams’ first six meetings from 1973-87. Alabama won the latest matchup in 2013, when Saban-led Alabama beat Brian Kelly and the Irish 42-14 in the 2012 BCS national championship game.

A home-and-home series refers to two sports teams playing consecutive games where each team hosts one home game. Games can be on back to back days, months, or years but must be played consecutively with no other games in-between.

Interested in more national news? We've got you covered! See More National News
Previous Article The Saints Hope They’ll Have Better Luck With Brandon Marshall Than They Did With Dez Bryant
Next Article Veteran political reporter ousted at Houston Chronicle for making up sources