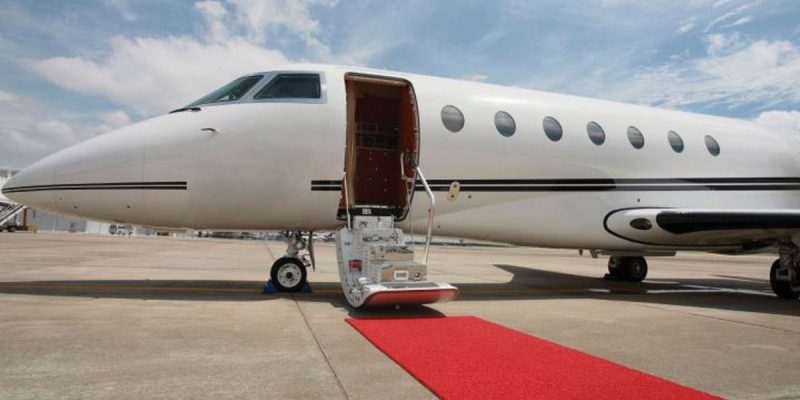 One of the great failings of Governor Bobby Jindal was his failure to travel with the goal of corporate recruitment for the state. Governor Jindal had, at least in his early years, a sort of star power that may well have translated into some real wins for our people. But as we know he preferred to let his Secretary of Economic Development undertake that role and so we missed out on the benefit of his notoriety.

During those years the goal of the Secretary was to attract mega-industrial projects. He met with great success, especially when our natural resources were a major function of the corporate decision. His work is now showing great reward in the southwest corner of the state along with the Mississippi River corridor. Unfortunately, as I have written before, his success has generally only attracted high capital investment, low final employment projects. In other words we have very few high employment manufacturing facilities of the type that we must have if a growing middle class is our imperative.

And that is exactly where a governor comes in. There is nothing more impactful than for a face-to-face meeting between a state’s CEO and the CEO of a corporation that we would like to recruit. Governor Jindal did not do that and unfortunately Governor Edwards doesn’t either.

Oh yes, Governor Edwards is traveling. But his travels are in no way conducive to our goal. He has been to Cuba, the Vatican, and now Israel. He has met with world political leaders and some government and business types. But it is highly unlikely that any of this travel will generate the first job back at home. Instead of globetrotting Governor Edwards needs to be going to Dallas, Houston, Atlanta, London, New York, or any number of other business capitals. That is where the jobs emanate from, that is where the economic energy is, and that is where he has not gone.

He needs to be meeting with corporate CEO’s in an effort to prevail on them that they are wanted and that we will do what it takes to lure them here. He should not be wasting his time on high-profile government types; great for headlines but a waste of time unless for resume building. He needs to see what successful cities and states are doing to attract business and he needs to use that experience to create a strategic plan to make Louisiana attractive.

Sure, meeting the Prime Minister of Israel is a great ego trip and makes for great headlines – but Louisiana is hurting. Sure, meeting the Pope is really cool – but meeting with an Italian CEO about corporate expansion into Louisiana would have been of more importance.

I commend the Governor for getting out there, but I reserve judgement on what has been accomplished. If, based upon what he learned on his trip to the Holy Land, he returns and presents us with a strategic plan to reform our government and to create a vibrant business climate I will be the first to say that his trip was a huge success. Sadly I do not think that I will have to make such a statement anytime soon.

Interested in more news from Louisiana? We've got you covered! See More Louisiana News
Previous Article The Calpine-Entergy Power Plant In Washington Parish Is Worth A Mention…
Next Article Are You In The Least Bit Surprised That The Environmental Activists Protesting The Bayou Bridge Pipeline Are Litterbugs?