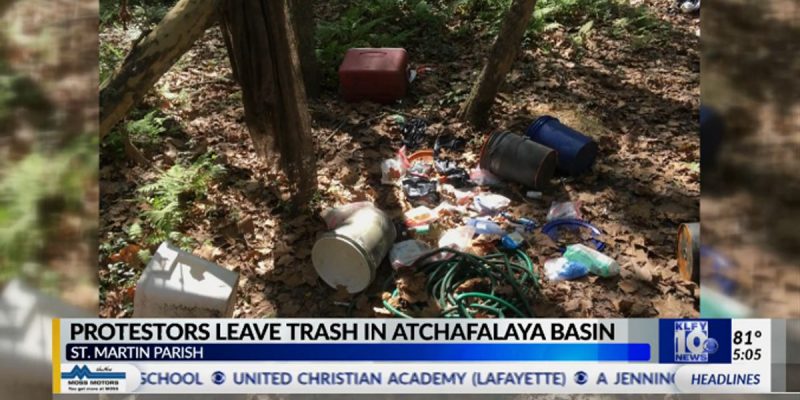 You should not be if you are, as these people are nothing if not hypocrites and cretins, and trashing the environmentally sensitive areas where the Bayou Bridge pipeline is being constructed through the South Louisiana marsh is absolutely par for their course.

HENDERSON, La (KLFY) – Deputies with the St. Martin Parish Sheriffs Office worked to clean trash Wednesday in the Atchafalaya Basin.
They tell News Ten the litter was left behind by protesters opposing the construction of the Bayou Bridge Pipeline.

“You do have the right to protest but you do not have the right to break the law. You cannot liter. We are asking protesters to please maintain the trash, and clean up so it doesn’t end up in water,” says Major Ginny Higgins with the St. Martin Parish Sheriff’s Office.

The land the protesters were staying on belongs to the state. They were not forcibly removed from the site. Deputies say the group moved to another camp site closer to the current construction.

Major Higgins says after finding the trash the sheriff’s department did ask the protestors to pick it up.” When we came out to check yesterday the majority of the trash had been removed but there was just some bits left over, and there are still some things in the water we’re gonna have to come back and pick up.”

Groups of 10-15 protesters are still camping along the basin on private property owned by over 100 multiple heirs.

So apparently some of these people did obey the admonition to clean up after themselves, but – as is normal of the Left – they didn’t do a worthwhile job of it.

They never do. These are people incapable of doing a proper job at honest work, which is why they become professional protesters in the first place.

Remember when all the moms and grand-dads got so mad about Obamacare that they all joined the Tea Party and had their Woodstock moments in public parks around the country? There wasn’t so much as a candy wrapper left behind when those rallies were over. With these people, whether it’s the Bayou Bridge protesters, the Standing Rock goons trying to stop the Dakota Access Pipeline, the Occupy people, Antifa or whatever else, it’s always a landfill they leave behind.

So of course they’re trashing the marshland in St. Martin Parish, which once the pipeline is complete will look more or less exactly like it always did, despite the fact the protesters would have you believe one more pipeline among the hundreds already in place will destroy the environment.

UPDATE: A few photos from the St. Martin Parish Sheriff’s Department, via Facebook… 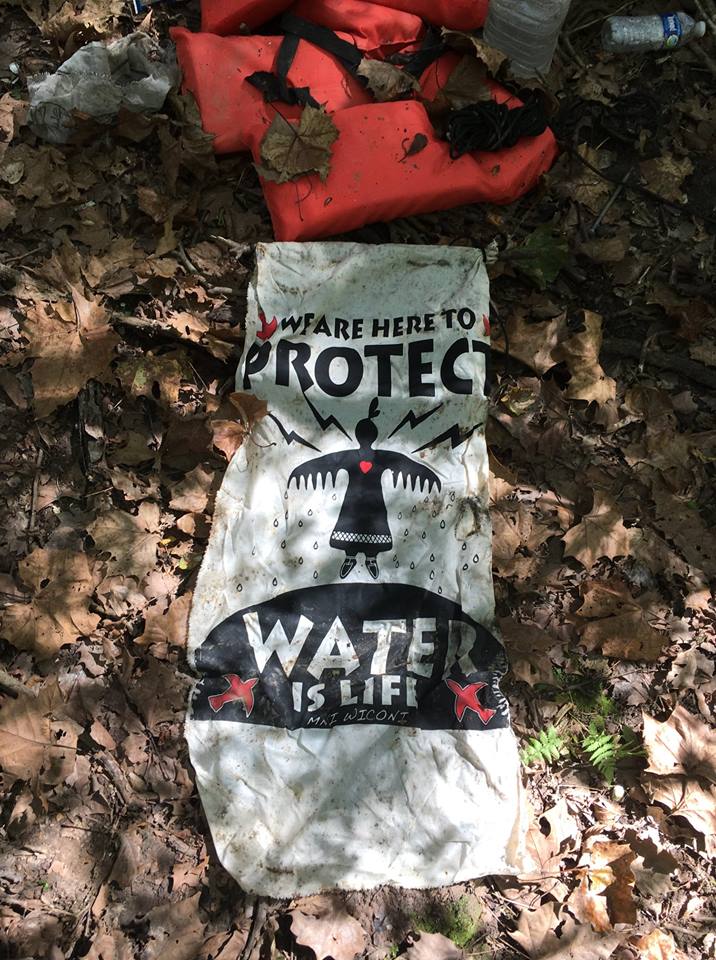 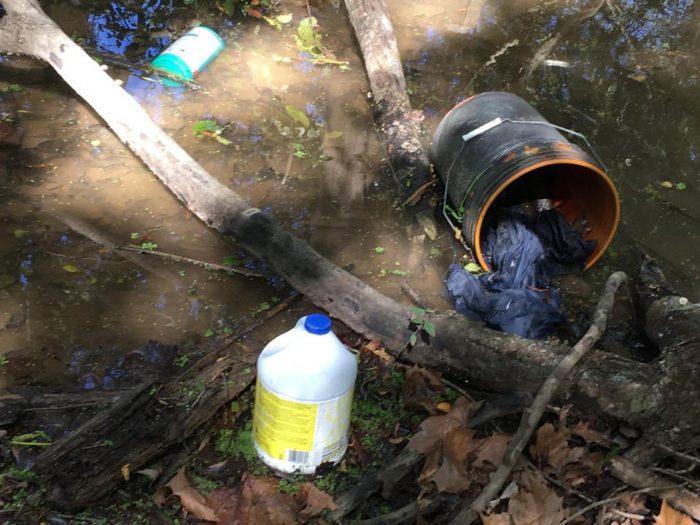 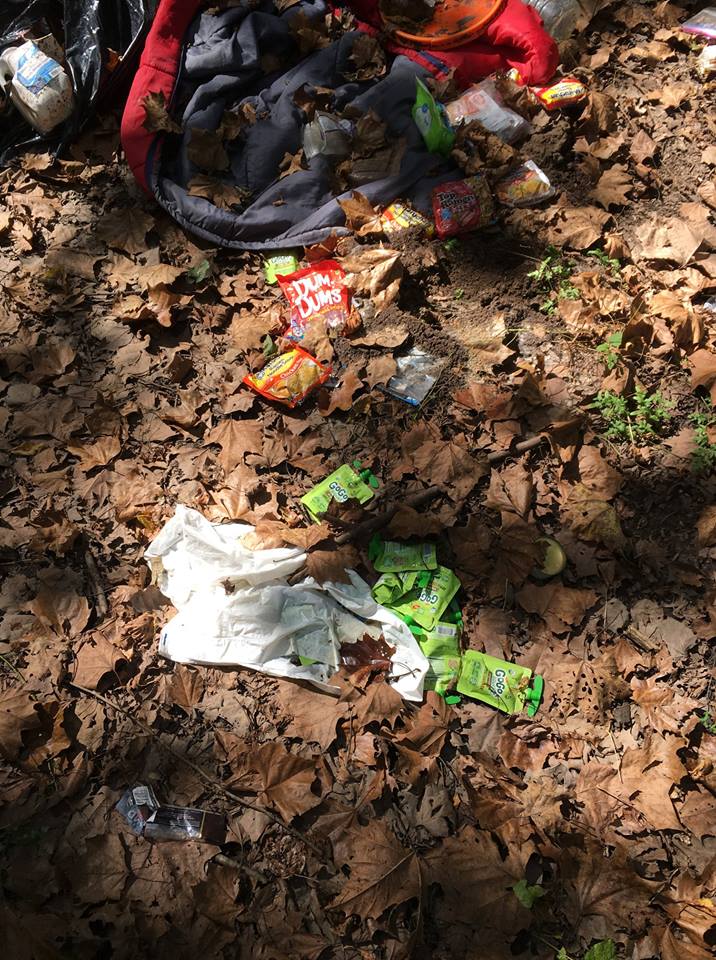 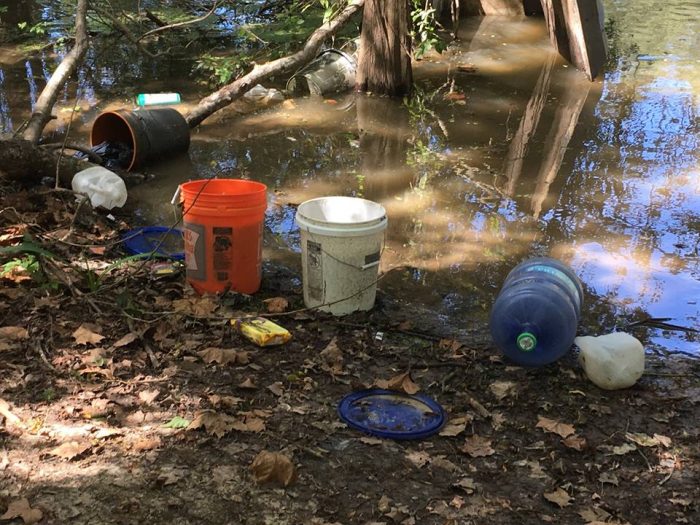 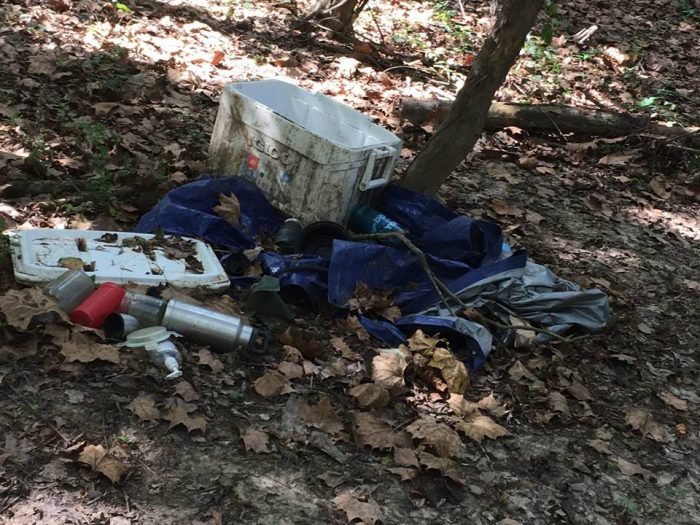