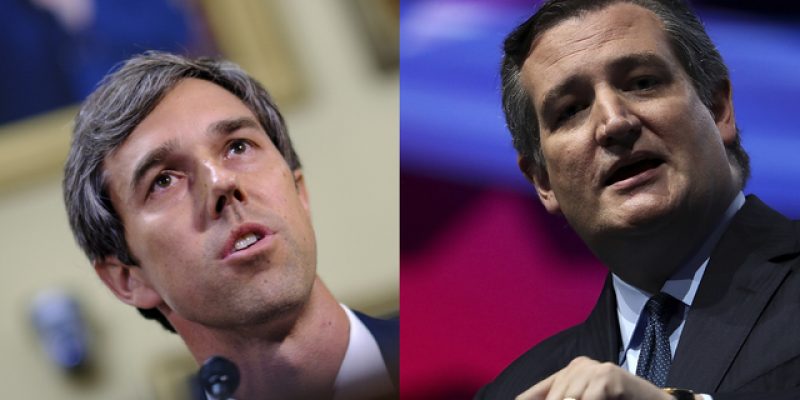 All the votes are tallied, and Texans know who their Senator is going to be for another 6 years. Ted Cruz beat out Beto O’Rourke by a slim 2.6 percent, and just over 200,000 total votes. This is an incredibly close call, as Donald Trump won Texas by 9 percent just two years ago. What does this mean for Texas?

The peak of red pride in Texas occurred with the Bush presidency. In 2000 and 2004, Bush won the vote by 21.3 and 22.9 percent respectively. The trend has been downward since then, with Donald Trump winning by the smallest margin for Republicans in 20 years. Now Senator Ted Cruz, incumbent and favorite in his re-election bid, barely held onto his seat by a few percentage points.

Texas has also had a few House seats flip to Democrats this midterms, solidifying the legitimacy of concerns that Republicans ought to have for the future of Texas. The state, by any analysis, is shifting.

Beto O’Rourke was a very charismatic candidate, regardless of what one thought about his policies. He connected with the people, especially young voters, and came extremely close to steal Texas. This was one of the Senate seats Democrats thought they had a real chance at flipping. With such an outstanding performance as a Democrat in Texas, Beto’s political career likely does not end here.

It thus remains possible that Democrats outperformed with such a charismatic candidate. Texas could still be, in general, more red than this race suggests. However, relying on future Democrat candidates to be poor is a risky strategy, and one that is not highly recommended.

The future of the Republican party’s success hinges on keeping Texas. Thus, the future of the party is bleak without it. If Republicans are serious about maintaining a political existence, Texas deserves a long hard look.