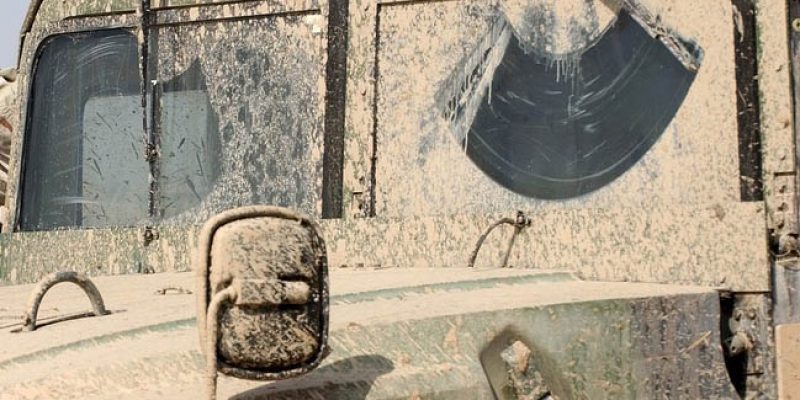 Local ad valorem taxes is a major portion of how the Lone Star State pays for its 1,024 public school districts, consisting of 5.4 million students at an average $10,456 spent per student, not to mention 50 community college districts.

Used to be, the lion’s share of public school funding came from the local level. But state and federal funding has kicked in an increasingly larger piece of the overall pie in recent years, with the state’s share having risen by an average of 60 percent when spread out over the last decade (and now even a $3 billion boost in state public ed funding is now labeled a “cut” by education lobbyists).

Alas, that does not mean Texas property owners have gotten a break due to all that additional funding from Austin and Washington. Rather, they keep paying more. However, some relief may be coming from Gov. Greg Abbott and the Texas Legislature next year.

Exactly what kind of relief has been a subject of speculation, as the newly created Texas Commission on Public School Finance (created by the Lege in 2017) is set to release its findings and recommendations at the end of the month which will likely trigger further announcements.

Abbott has said repeatedly in office and on the campaign trail that he fully intends on slicing and dicing property taxes, but has not laid out many specifics on how it will be funded.

Specifics may also be less than forthcoming until the Comptroller releases the state revenue estimate at some point in January.

Also muddying the picture is how the new House Speaker, expected to be Rep. Dennis Bonnen (R-Angleton), will play along.

Here’s what the Governor is calling for at this point, according to various media reports and a staff briefing obtained by the Austin American-Statesman:

And that’s all we know, for now.

To put the current situation in taxpayer terms, the average single family homestead in Texas was $159,828 in 2017; with the average M&O rate at a buck per $100 valuation. That means Texans are paying $1,598 and some change per year for the M&O portion. Consider that the average home value was $118,182 in 2008 — that amounts to quite a tax increase as well as a revenue boost for school districts (which, as state above, can be troublesome considering Robin Hood).

The state’s leading conservative think-tank is supportive regarding this draft of a proposal, but cautious in that further reforms are still necessary in order to drive down the education tax burden (one of their proposals is ending the M&O tax altogether, and TPPF is a fan of school choice).

“Texans desire the opportunity to finally own property one day instead of renting from the government,” said Vance Ginn, an economist with the Texas Public Policy Foundation, in a press release. “By limiting government spending and using taxes collected by the state to freeze and buy down the school M&O property tax until eliminated, that part of the American dream can finally be fulfilled. …”

TPPF is strongly backing the teacher performance pay proposal, by the way.

Until we know more about the landscape of the 86th Texas Legislature, the available revenue for the budget, and what the Texas Commission on Public School Finance’s report recommends (and what the Governor’s office thinks of it) all we have are guesses about what property tax reform would look like. And that’s assuming we even get to that point. Even the simplest of proposals during the 85th Legislature — a $1,000 bonus for every teacher in Texas — was shot down, allegedly because of a lack of details for how it would be paid.