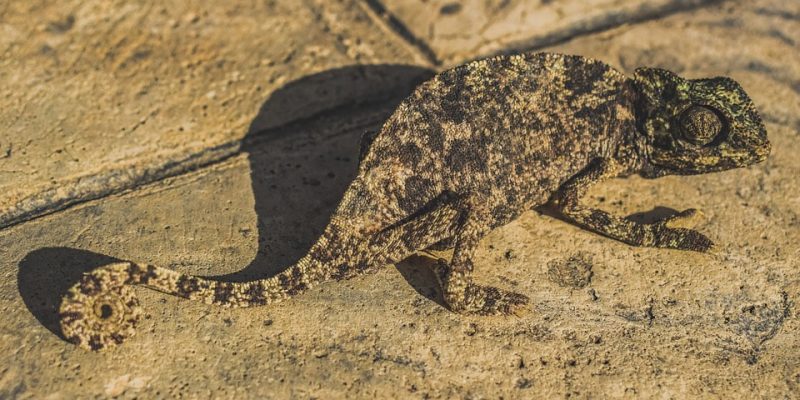 AUSTIN — While socially liberal legislators in Texas are fond of beating up on last session’s “bathroom bill” as a distraction from bipartisan priorities, they barely bat an eye when it comes to the filing of bills of a (im)moral nature that support their particular agendas.

These are often disguised as simple civil liberties protections or supposedly no-brainer policies designed to curtail harassment. Yet social conservative watch dogs are sounding the alarm.

“While none of this legislation appears likely to pass,” a headline from conservative advocacy group Empower Texans advised, “the push provides a clear warning sign to what could happen should Democrats succeed in the 2020 elections.” It should also be noted that should any of the proposals be allowed to slip into the “Local and Consent” calendar (supposedly non-controversial items often approved in bulk), tucked within the pages of a wordy omnibus budget or sunset bill, or tacked on as a last-minute amendment to a bill, any of these provisions could become law, even with social conservatives on watch and at the helm of key committees.

Here are a few of the bills filed that have been flagged this session:

“SOGI” wording in state code — Several bills (HB 244 by Rep. Jessica Farrar, HB 188 and HB 254 by Rep. Diego Bernal, and SB 151 by Sen. Jose Rodriguez) proposing SOGI (sexual orientation and gender identity) protections come off as innocent and well-meaning at first. But this is how Christian photographers, bakers, and wedding venue owners end up with hefty fines and threats of jail time in states such as Colorado. In other states, such language has threatened to forces religious homeless shelters, colleges, and universities to allow biological men to sleep next to women in abuse shelters or dormitories and private property owners to allow men uncontested entry into women’s showers, locker rooms, and restrooms.

Anti-conversion bill — HB 517 by Rep. Celia Israel is on its face an intrusion into client confidentiality, allowing government a means to access intimate details shared in a private therapy session. The bill also attempts to open the door for state government to punish counselors and therapists who hold to a view of scripture that homosexuality and transgenderism is sin. Furthermore, it could force counselors, therapists, psychologists, etc., to support gender transition surgery when demanded by a client.

Express birth certificate changes — SB 154 by Sen. Jose Rodriguez would mandate that physicians issue a sworn statement to allow patients to speedily receive a new birth certificate and other official documents for the purposes of a sex change, regardless of the physician’s misgivings. This bill could have the unintended consequence of opening the door for fraud and identity theft.

Repeal of Texas Marriage Amendment — SJR 9 by Sen. Rodriguez is a proposed constitutional amendment that would attempt to reverse the state constitution’s definition of marriage as being between one man and one woman (of which more than 75 percent of voters supported).