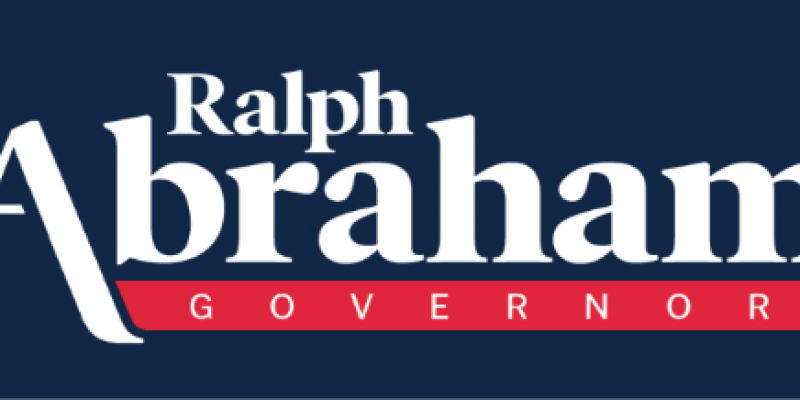 “I’m thrilled about the team we’ve put together,” Abraham said. “This is already a tight-knit group that’s dedicated to making Louisiana the state we know it can be, and we are all excited about what the next year holds.”

Political Director: Courtney Alexander. Alexander has extensive political experience, working in 2014 on Sen. Bill Cassidy’s election to the U.S. Senate and serving previously as a policy staffer and press assistant in Congressman Abraham’s congressional office. In addition to working for U.S. Sen. Marco Rubio, Alexander most recently served as Communications Director for both the American Action Network and the Congressional Leadership Fund.

Senior Strategist / Data Analyst: Bill Skelly. Skelly, the co-founder of Louisiana-based Causeway Solutions, spent more than a decade at the Republican National Committee leading a team that revolutionized how political data is used and generated in campaigns. Skelly is widely recognized as one of the leading political data analysts in America.

Abraham currently leads all Republicans in the most recent polling for the Louisiana governor’s race. The election will be held on Oct. 12.