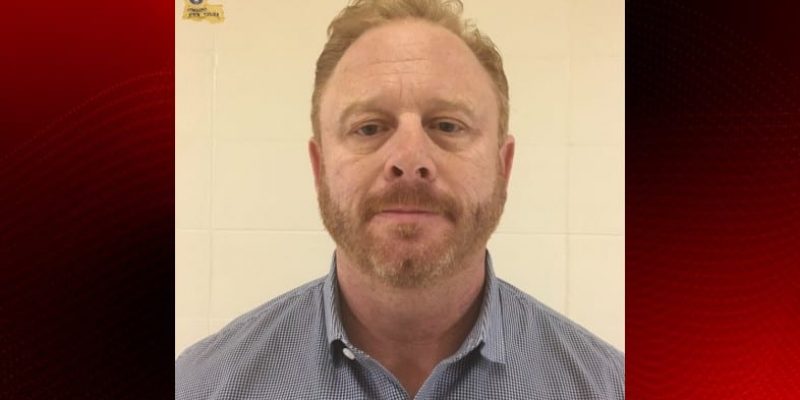 Abels, the administrator for the state commission that oversees property tax assessors, is accused of 63 counts of filing or maintaining false public records and one count each of malfeasance in office and public payroll fraud, all of which are felonies.

He is accused of charging the state for work hours he didn’t work and for using a state rental vehicle for personal use and allegedly requested fuel reimbursement from the state.

His arrest comes many months after the Louisiana Legislative Auditor contacted State Police last May about possible payroll fraud committed by Abels. Once notified the State Police launched a joint investigation with the auditor’s office. Investigators claim Abels on multiple occasions was paid for time he said he worked when he was not performing duties for the Tax Commission.

Abels, a former assessor for Livingston Parish, lost his bid for re-election in 1999 to current assessor Jeff Taylor. Abels even resigned from his position before his term ended.

He lost in part, according Livingston Parish News, because of his alcohol-related arrests and legal problems. He was arrested for driving while intoxicated for the fourth time in 2002, the report says.

He was also arrested and accused of domestic violence last March, according to The Advocate.

The Louisiana Tax Commission is tasked with achieving “fair, accurate, and uniform ad valorem taxation through effective oversight of assessors and improved ratio studies, providing assessment guidelines and other technical assistance, commitment to improved efficiency through technology, and professional and unbiased administration of tax laws.”

Abels faces criminal charges including malfeasance in office and payroll fraud, according to a press release published by the Louisiana State Police.

Tax Commission Chairman Lawrence Chehardy said in an interview that Abels has been on suspension since November, Watchdog News reported.

Chehardy requested assistance from the Legislative Auditor’s office after complaints were made about Abels to the Governor’s Office and the state Commissioner of Administration.

“These investigations have identified a number of improprieties,” Chehardy said in a prepared statement. He said investigations are ongoing and have resulted in personnel and policy changes at the commission.

“The Louisiana Tax Commission remains fully operational and continues to satisfactorily perform its duties and service to the general public,” Chehardy added.