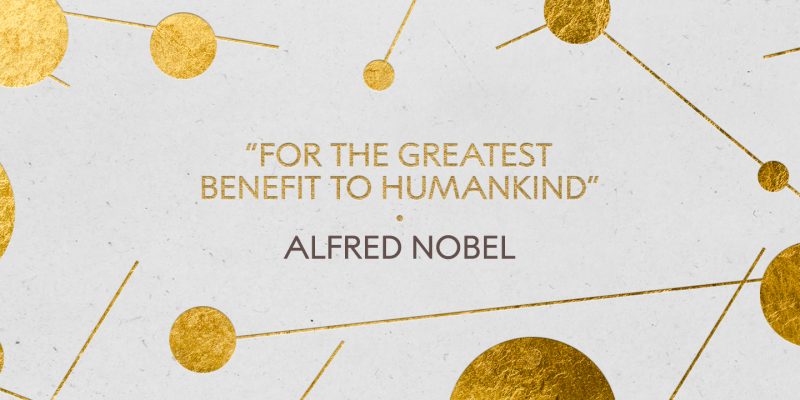 Awarding the Nobel Peace Prize in 2009 to former president Barack Obama failed to achieve what the committee hoped it would, its ex-secretary Geir Lundestad told the Associated Press.

Mr. Lundestad wrote in his memoir, Secretary of Peace, “No Nobel Peace Prize ever elicited more attention than the 2009 prize to Barack Obama.”

He added, “Even many of Obama’s supporters believed that the prize was a mistake. In that sense the committee didn’t achieve what it had hoped for.”

Mr. Lundestad served as a non-voting member of the committee as its secretary from 1990 to 2015.

The committee has also awarded recipients who many argue did not deserve the honor. (Which begs the question  if the prize is just a publicity stunt and has nothing to do with peace at all.) For example, the leader of the Palestinian Liberation Organization (PLO), Yasser Arafat, was awarded the prize in 1994.

The Nobel Peace Foundation was created by the Swedish chemist, engineer, inventor, businessman, and philanthropist, Alfred Nobel, upon his death in 1895. Nobel made his fortune creating dynamite, thinking his invention would end all wars. It did the opposite. On his deathbed, Nobel attempted to make amends by leaving his fortune to “advance peace.”

On December 10, 1901, the first Nobel Prizes were awarded, in physics, chemistry, physiology or medicine, literature and peace to individuals who contributed “the greatest benefit to humankind.”

In the spirit of “peace” Obama launched airstrikes or military raids in at least seven countries: Afghanistan, Iraq, Syria, Libya, Yemen, Somalia and Pakistan over a period of eight years.

The LA Times reports “The administration built secret drone bases and other facilities in Africa and the Middle East, and added troops and warships in the western Pacific. It also moved troops and equipment to eastern Europe to counter a resurgent Russia.”

Obama was responsible for the Benghazi mess and the absolute failure of the Arab Spring.

In January 2014, Obama mocked the emergence of Islamic State in Syria comparing them to Al-Qaeda and professional basketball. He said, “If a JV team puts on Lakers uniforms, that doesn’t make them Kobe Bryant.”

Yet, ISIS was created and funded in part by the CIA under Obama, according to numerous reports.

The LA Times wrote that Obama left office “with 5,262 U.S. troops in Iraq and 503 in Syria and a relentless air war that has helped push the militants out of key cities and towns, and crippled their ability to produce or sell oil.”

Across Pakistan, Yemen and Somalia, the Obama administration launched more than 390 drone strikes over five years. These strikes killed more than 2,400 people, at least 273 of them reportedly civilians. Another recent intelligence report lists the death of 117 civilians killed by U.S. military drone strikes ordered by Obama.

Human Rights Watch and Amnesty International issued reports criticizing the secrecy of Obama’s drone program, and called for investigations into the deaths of drone victims with no apparent connection to terrorism. In Pakistan alone, the Bureau of Investigative Journalism, a U.K.-based non-profit,  estimated that between 416 and 951 civilians, including 168 to 200 children, were killed.

Many more were likely killed as it’s impossible to determine the extent to which Obama’s program reached.

The Nobel Prize should change its moniker to “peace through death.”