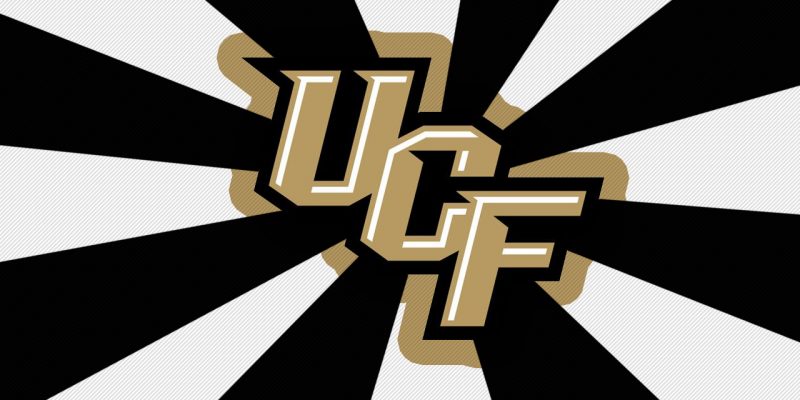 The Florida House Public Integrity and Ethics Committee has launched a probe into the University of Central Florida’s (UCF) improper use of $52 million in operating funds to pay for campus construction projects– a probe that has opened the door to investigate all 12 state universities.

State policy prohibits using operating funds allocated to universities by the Legislature to pay for other things like research, libraries, student services or maintenance.

State auditors found that UCF, the state’s largest public university, misused $84.7 million in operating funds for construction projects, including $38.2 million to build its 137,000-square-foot Trevor Colbourn Hall and $13.8 million for eight other construction projects. UFC also moved $32.7 million in operating funds into a capital improvements account, which has not been used.

The funding sources for the construction projects were also allegedly “misrepresented” in annual reports to the Florida Board of Governors, the group that oversees the university system.

The board then called for all 12 universities to review their capital improvements funding over the last decade, specifically looking at how they used “carry forward” fund balances.

UCF President Dale Whittaker acknowledged the “improper use” of the funds and said the school replaced the money.

The board is expected to review the report at its Jan. 30 meeting at Florida International University, Watchdog.org News reports.

In a letter he wrote to the House committee, he said it appears Merck “willingly concealed this improper source of capital improvement funds” from UCF’s Board of Trustees when it approved the Colbourn Hall project in 2014. And this was only “one more example of mismanagement of taxpayer funds by public entities, and it has tarnished the reputation of UCF.”