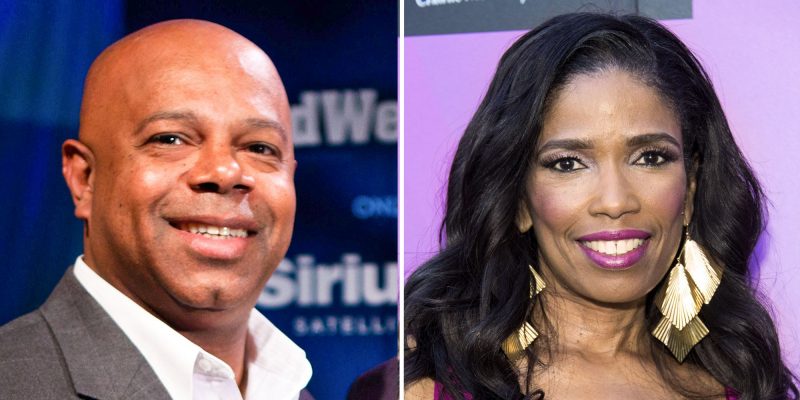 Popular conservative radio host David Webb, who happens to be African American, was left almost speechless this week during an interview with CNN analyst Areva Martin who, in an act of complete ignorance, attributed his success to “white privilege.”

What transpired is certainly worth a read or watch below:

Webb: “I’ve chosen across different parts of the media world, done the work so that I’m qualified to be in each one.  I never considered my color the issue, I considered my qualifications the issue.”

Webb: “How do I have the privilege of white priviliege?”

Martin: “David, by virtue of being a white male, you have white privilege. It’s a whole long conversation. I don’t have time–”

Webb: “Areva, I hate to break it to you, but you should’ve been better prepped. I’m black…”

Webb: “See, you went to white privilege, this is the falsehood in this. You went immediately with an assumption. Your people obviously didn’t look. You’re talking to a black man who started out in rock radio in Boston, who crossed the paths into hip hop–”

Martin: “–They gave me the wrong information–”

Webb: “–rebuilding one of the greatest black stations in America and went on to work for Fox News, where I’m told apparently black people aren’t supposed to work. But yet, you come with this assumption, and you got o white privilege. That’s actually insulting!”

Martin: “It is, and I apologize, because my people gave me the wrong information. They told me —

Martin: “David, can I apologize and correct the record? I want to apologize. I was given the wrong information about you, and I apologize for that.”

Webb: “But based on my color, you were going to something that I was part of and just to add to it, my family background is white, black Indian, Arawak, Irish, Scottish. I mean it’s so diverse. I’m like the U.N. when it comes to this. And this is part of the problem with driving the narrative around a construct like white privilege. Privilege is one thing where applied to wealth, economy various social factors but not necessarily determined by color of skin.”

In an interview with “Fox & Friends”, David Webb reflected on the awkward moment:

“We were on the radio which is what makes this really interesting to me. Forget tone, voice, being prepped as I said to her. She immediately defaulted to an attack, which is a false narrative.”

Watch the epic exchange for yourself: