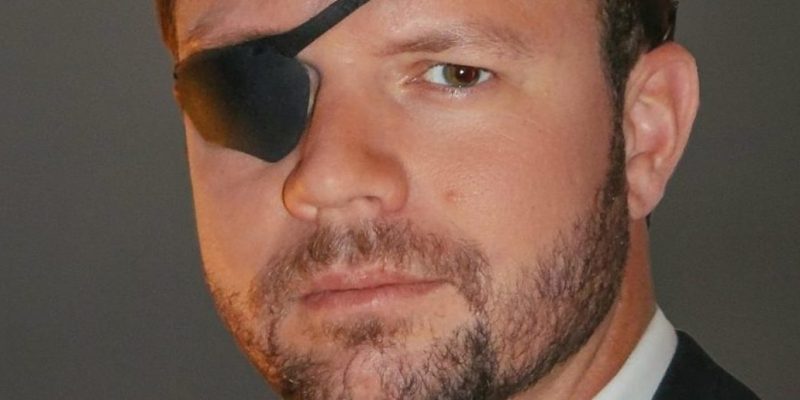 A Democrat Congressman made headlines last week for disparaging President Trump and his supporters, comparing him to Hitler and claiming supporters were dropping dead from depression, poverty and drug addiction.

The strongest condemnation appears to have come from one of the newest members of Congress and rising star within the Republican Party, Congressman Dan Crenshaw (R-TX).

Let’s hope more of our representatives in the “people’s house” will loudly condemn similar character assassination attempts in Congress.

See the scathing response for yourself:

Stop insulting Americans just because they vote for someone you don’t like.

“Much like Hitler took over the Nazi Party, Trump has taken over the Republican Party. It’s now known as the Trump Republican Party. Donald Trump supporters are older, less educated, less prosperous and they are dying early. They’re dying early, their lifespans are decreasing and many re dying from alcoholism, drug overdoses, liver disease or simply a broken heart caused by economic despair.” – Congressman Hank Johnson (D-GA)

“Okay Mr. Johnson, President Trump is a lot of things but he’s not Hitler. He didn’t kill millions of people, he didn’t start a world war, he doesn’t have any concentration camps. And to accuse him of being Hitler is intellectually dishonest and frankly, it’s a huge insult to millions of Jews who died under Nazi Germany. But if you want to insult President Trump, at least you’re picking on someone your own size, at least you’re picking on someone who can fight back. But you went on to insult, degrade and demean tens of millions of Americans who voted for him; called them drug addicted, uneducated, unhappy alcoholics this is a cowardly form of politics. No matter how much I disagree with you in Congress, I will never ever insult the good Americans who voted for you. I would never paint an entire half of the country as deplorables or fools or the dregs of society. And if I ever do, you better call me out on it because I can’t imagine a worse form of leadership. These people are exercising their right and their voice the only way they can which is through their vote. They don’t have a TV show, or a radio show, or a big social media following; they have a vote and you use your public platform to insult and demean them. This is not the behavior we expect from a member of Congress. So I’ll leave you with this- pick on somebody your own size, pick on me if you like, my office will be right down the hall from yours. I’ll see you in Washington.” – Congressman Dan Crenshaw