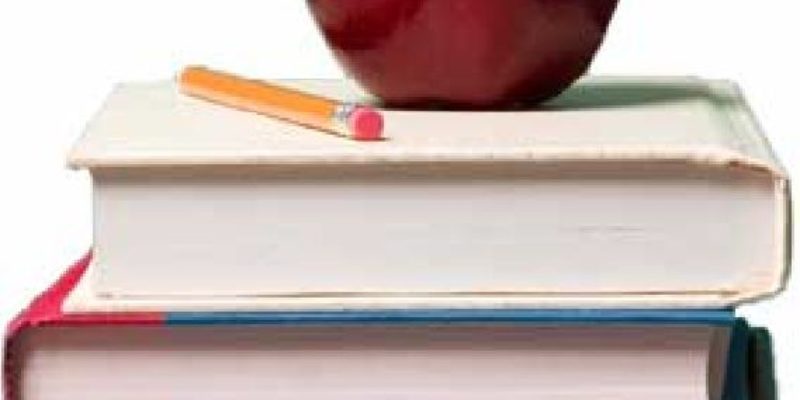 Texas State Leaders are attempting to pass budget bills that will increase public school funding in the state of Texas. The only roadblock seems to be the dispute over the amount: the Texas House is demanding a $7 billion dollar increase while the State Senate is asking for a $4 billion dollar increase. The bills would increase funding to add to the schools’ budgets, raise teachers’ salaries, and help alleviate the educational budget’s reliance on property tax revenue. The lawmakers tell us that increased school funding would only be provided to schools that could show their students’ performance improve, as a sort of way to incentivize educators and their administration. However, nothing in these bills say anything about this and no other bills being introduced seem to be about applying such a situation. The purpose of this increase seems to be two-fold: (1) improve public education in Texas and (2) provide property tax relief or at least slow its growth. These goals are good and actually commendable – but the method is bad and will do nothing or, more likely, worsen the situation these bills are meant to improve.

The bills seem crooked, to begin with. There is no mention at all of the change toward incentivizing public school funding by student performance rather than student attendance. They only provide this as a promise by word-of-mouth, which is exactly the problem we always run into with politicians: we can’t trust spoken promises until they are actually done. Remember when the Robin Hood program was meant to provide funding to poorer districts and not become the government’s own piggy bank for whatever it wanted? Unless this process is put into the bill, it won’t happen and the funds will continue to flow to whomever has the most students in attendance rather than improvements. We know how that works – schools are more focused on making sure students are present rather than whether they are learning anything.

The theory of incentivizing schools by withholding funds to ensure student performance improvement is also a bit problematic. How would the government measure the improvement of a student’s knowledge or education? The new Speaker of the House, Dennis Bonnen, says that he doesn’t support using standardized testing to measure a student’s improvement, but how exactly do they intend to do so if not by testing? Education advocates are worried that an outcome-based funding scheme would force schools to become focused solely on standardized testing rather than providing a real education, and they are right. Students who attend charter schools know what it is like to have a school completely focused on teaching students how to take a standardized test rather than a real education. I went to a charter school in Texas. We had to take up to five different standardized tests some years because the state demanded to know that we were being educated enough to measure up to the public school students. And we blew it out of the water every time, and still had time to have a moderate education (at least better than public school). How does the government intend to measure their public school students? And what does this mean for the voucher-system?

Absolutely nothing, according to Speaker Bonnen, who tells us that public school funding and property tax relief go hand-in-hand, but not vouchers. What exactly does that mean? Doesn’t sound like someone who really cares about the improvement of our state’s education, but rather someone who’s concerned only with optics. That’s what we are dealing with: people who only care about what looks good on paper. Study after study after study tells us that charter schools and homeschoolers are out-schooling the public school students at every turn. Why could that possibly be?

It is because money is not the answer to improving public school education. It never was and never will be. No matter how much money you throw at a problem like this, it will never be the solution to improve it. Charter schools and homeschooling don’t have a lot of money, and they don’t have the highest paid teachers nor the best high-end technology to help. It is because charter schools and homeschools are independent and localized. Charter schools demand more from their students. They are challenging because they aren’t bogged down by the standards of the state government – at least for the most part. Localization, which I mean, that because of the focus locally charter schools demand parent involvement and must because parents have chosen a charter school for their kid rather than public school. Homeschooling is even more relevant to these points: they are literally parents teaching their children. A public school’s inability to both exercise independence and be more locally focused are the reasons why public school education is so severely lacking.

How can we improve this situation? Rather than throw more money at a problem, the real solution is promoting good social change. The voucher system is a good start. The voucher system is a governmental program where private religious schools and charter schools can receive governmental funding, which provides certain communities with a more educational choice for their youth. The ability of a parent to decide what kind of education their child should receive also improves the parent’s involvement in their children’s raising. When a teacher is able to have the freedom to teach what they deem best to teach their students, they take more pride in their job as an educator. When I was given the freedom to teach, as an educator, what I thought was best for the students, I couldn’t wait to get back to hearing what my kids had to say about a topic I introduced the day before. Voucher schools are not ideal or where we should stop when it comes to repairing our state’s, and even country’s, education – because it creates a dependency on the government, which can be detrimental to the school’s survival, but it is a good step in the right direction. Trade schools are also a great idea. Students become even more specialized in a field that we need more specialists in. Why waste a child’s time in something they are not at all interested in when they could become really good at something that excites them and motivates them?

The attempt to provide property tax relief is, as I said before, a worthwhile goal, but this is a sorry attempt at it. I hate to be so pessimistic about it, but the Texas State Government has had a taste of what they can get with high property taxes and they are not going back. Whether they are Democrat or Republican, it doesn’t matter, they are all part of the leviathan and if there are any bills that make any significant strides to lowering property taxes, I wouldn’t be surprised if they went nowhere and the property tax rates were the same as they were before, if not higher.