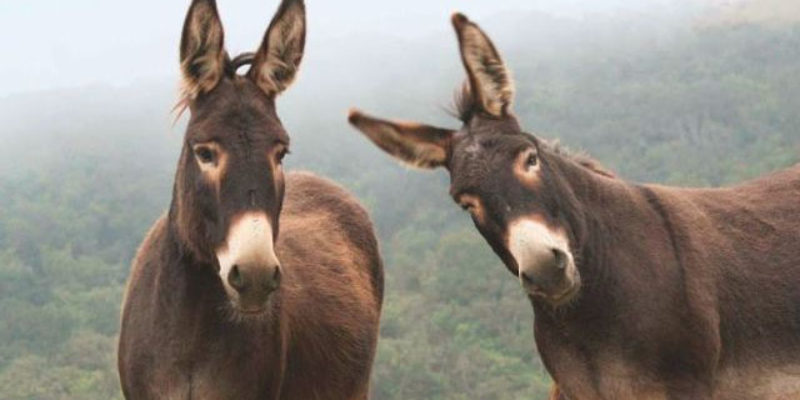 I am always amazed when someone makes the claim that John Bel Edwards is a “moderate Democrat”, for two reasons:

Firstly, how can there be such a creature as a moderate Democrat when the Democrat Party celebrates the passage of bills allowing for late third trimester abortions, while refusing to protect our borders? Don’t forget the Democrats’ increasingly strident calls for the confiscation of your firearms and of your hard-earned income under the guise of massive tax increases. And even now they are tinkering with the final destruction of the employer health insurance plans that over 180M Americans depend on to sustain their health. Above all, the Democrats’ flirtation with Socialism has now become a love affair, even as Venezuela again showcases the oft-demonstrated horrors wrought by government control of society.

Secondly, Edwards has been a Democrat for many years, and he has no doubt watched his party change from a center-left orientation (the party of Hubert Humphrey, Frank Church, and even Bill Clinton of the 90’s) to progressive pseudo-socialist (the party of Bernie Sanders, Maxine Waters, Alexandria Ocasio-Cortez, with even crazier loons waiting in the wings). Edwards has had ample time to change his party affiliation or register as an independent, but he has not done so.

Surely the reason that he remains a Democrat to this day is because of his devotion to most of his party’s core values. After all, in his record ten brutal and intimidating legislative sessions over the last three years, he has consistently failed to abide by his campaign pledge to reform our bloated, wasteful, anti-business government; all the while consistently breaking another campaign promise by advocating for higher taxes – $7,000,000,000 to date, with more sure to come if he is re-elected.

No, my friends, let the facts speak for themselves: The phrase “moderate Democrat” has become an oxymoron, and anyone who sincerely believes that John Bel Edwards is a moderate Democrat is simply a moron.