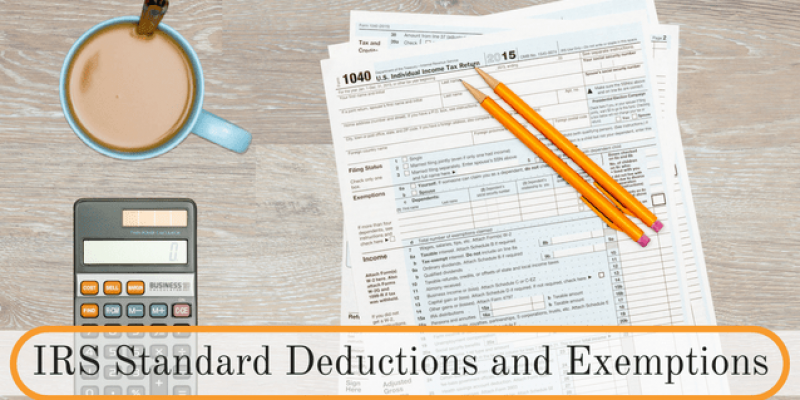 Here’s a primer on Forbes’ analysis of the IRS’ guidance on the 20 percent pass-through tax deduction to help small businesses filing this year.

Tony Nitti, tax partner with RubinBrown in Aspen, Colorado, and a CPA licensed in Colorado and New Jersey, wrote a 24-page, 12,000-word analysis to help taxpayers and accountants navigate the IRS’ guidance on tax deductions.

The IRS published 274 pages of final regulations – along with two key Revenue Procedures in mid-January, which Nitti says is “a Herculean effort, indeed.”

He credits the IRS for providing final regulations “on the most controversial, convoluted and complicated provision of the new law: Section 199A, better known as the ‘20 percent pass-through deduction’.”

In December 2017, Congress passed the Tax Cuts and Jobs Act, which Nitti describes as “500 pages of sloppy statutory language.” After the bill was passed, the IRS was responsible for proposing regulations, which it published in 184 pages last August. The IRS received 330 comment letters in response from tax professionals and taxpayers, which the bureau’s attorneys considered to guide crafting the final regulation.

The final guidance was published on Jan. 18, which Nitti points out is noteworthy in light of the length of the federal government shutdown. Those writing the guidance were working overtime to have it finalized before the tax season began.

The provision in question, Section 199A of the act, is effective for tax years beginning after Dec. 31, 2017 and before Jan. 1, 2026, and it encompasses three separate deductions. One of these deductions specifically applies to agriculture and horticulture.

The first deduction of Section 199A applies to individual business owners and some trusts and estates. It includes a deduction equal to 20 percent of the taxpayer’s qualified business income.

“For business owners with taxable income in excess of $207,000 ($415,000 in the case of taxpayers married filing jointly), however, no deduction is allowed against income earned in a ‘specified service trade or business,’” Nitti notes.

Nitti delves into the details of the deduction weeds, which he said are worth reading. He also provides examples of deductions that resemble high school and college textbook algebra problems.

The second deduction under Section 199A “is every bit as simple as the pass-through deduction is complex,” Netti writes. It provides a 20 percent deduction on Real Estate Investment Trust (REIT) dividends and Publicly Traded Partnership (PTP) income.

After the two non-agriculture related deductions are calculated, they are added together and subjected to an overall limitation that equals 20 percent of the excess of the taxpayer’s taxable income for the year, with some clarifications that Netti explains.

The purpose of the overall limitation is to ensure the 20 percent deduction “is not taken against income that is taxed at preferential rates,” Netti clarifies.

In one section of the rule, Section 162 Trade or Business Requirement, he notes, “Unfortunately, as the preamble to the regulations concedes, the statute has never defined what it means to be a Section 162 trade or business. As a result, taxpayers looking to satisfy this standard for various applications of the Code have been forced to turn to a near-century of case law.”

He points to the Supreme Court ruling in Groetzinger that defines the level of a Section 162 trade or business. The ruling said, “the taxpayer must be involved in the activity with continuity and regularity. … A sporadic activity, a hobby, or an amusement diversion does not qualify.”

Netti adds that for most active, profit-seeking enterprises, satisfying this requirement is easy. Dental practices and hardware stores that are open six days a week would qualify, for example.

“Where the Section 162 standard has become and will remain problematic, however, is for rental real estate – or more accurately, as we’ll discuss later, for a specific type of rental real estate,” Netti notes. He then provides examples of what would qualify according to the IRS rule.

Throughout Netti’s analysis, he provides a step-by-step “how to” guide to process each deduction according to the IRS guidelines. Peppered with humor and clarity, his analysis appears to make filing taxes enjoyable.