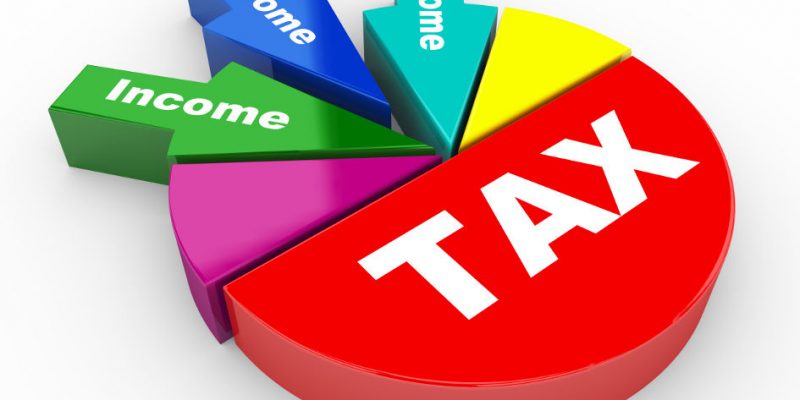 Louisiana has three income tax brackets, with the top income threshold reaching $50,000, according to a recent Tax Foundation analysis.

Thirty-three states and the District of Columbia have income tax systems with brackets for different levels of income, the Tax Foundation said, but California, Connecticut, New York, New Jersey and the District of Columbia were found to have at least six tax brackets, each with broad income ranges, and top marginal thresholds on income of between $500,000 and $1 million.

Among the states with income tax rates that increase with income level, the number of brackets and top rates vary substantially, the study found.

Four states – New York, Connecticut, Arkansas and Nebraska – require many of their top income earners to pay the top tax rate on all their income, not just their marginal income that exceeds a certain threshold, according to the Tax Foundation study.

How Do States With Progressive Income Taxes Measure Up?