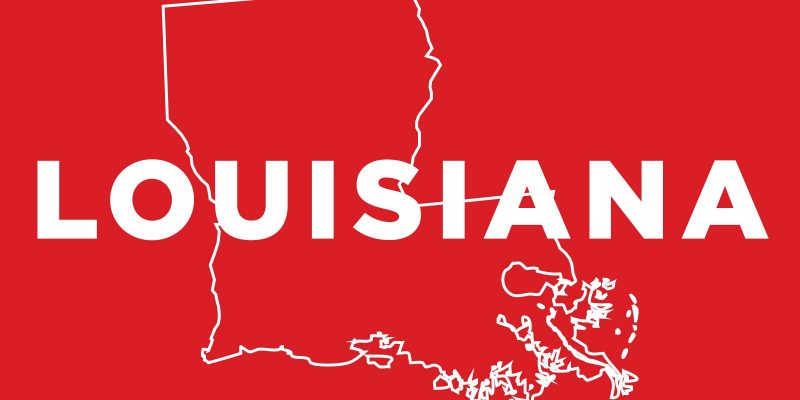 If you are a recent college graduate looking for a new job opportunity, you probably won’t find it in Louisiana according to a new study of all 50 states by Zippia.

According to the report, Louisiana is dead last when it comes to finding a job in 2019. The best state was Iowa which has a healthy 2% unemployment rate. Louisiana lags behind at an unimpressive 5%. The national average unemployment rate is 4%.

The Bayou State received the same undesirable designation in a study by Wallethub last year.

Iowa’s 1st place finish is largely attributed to one of the lowest cost-of-living rates in the country which gives it the best home-to-income ratio in the nation.

Oklahoma, the nation’s 29th largest economy outperformed many neighbors thanks to a low unemployment rate boosted by a thriving agriculture and bio-science industry. In 2018, the Sooner state shed 1.4% of its unemployment rate.

The Peach State’s unemployment rate has been more than cut in half since 2010, creating more than 67,000 jobs in the last year alone.

Arizona has a growing economy but also a growing population (100,000 expected in 2019 alone) which continues to dilute the growth on paper. The state actually ranks in the top 10 for personal income gains, gross state output and job creation.

The ranking system was based on the quantity of jobs as well as the quality of the job market in each of the nation’s 50 states.

Interested in more news from Mississippi? We've got you covered! See More Mississippi News
Previous Article The Dekes Are Gone At LSU And Now Nine Of Their Members Have Been Arrested…
Next Article GURVICH: What Is A “Moderate Democrat” These Days, Anyway?