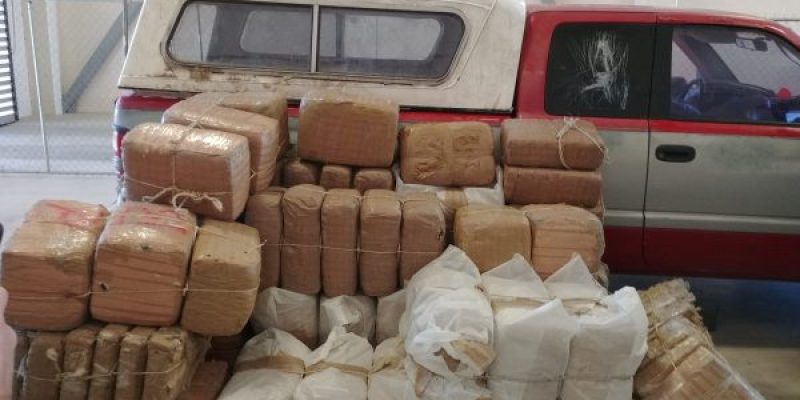 Louderback said the cartels are exploiting weak borders and are “profiting hugely off human misery in this country—profiting off of Americans.”

“It’s imperative that the American public understand the criminality of what we’re facing. That alone is enough to secure the border,” he said.

The cartels control the drug and human smuggling corridors, primarily across the southwest border between the U.S. and Mexico. Mexican cartels have the greatest drug-trafficking influence in the United States, according to the DEA. The report states:

“They continue to expand their criminal influence by engaging in business alliances with other TCOs, including independent TCOs, and work in conjunction with transnational gangs, U.S.-based street gangs, prison gangs, and Asian money laundering organizations.”

According to the DEA:

“Mexican cartels continue to make large quantities of cheap methamphetamine and deliver it to the United States through the southern border,” the DEA said.

The cartels also export significant quantities of cocaine, marijuana, and fentanyl into the United States.

One single Mexican national was arrested after officers found nearly 254 pounds of fentanyl valued at approximately $3.5 million and almost 395 pounds of methamphetamine valued at $1.1 million. This amount of fentanyl has the potential to kill 56 million people, based on the DEA’s estimate that ingesting as little as 2 milligrams of fentanyl, equivalent to a few grains of salt, can be fatal.

“The drugs are delivered to user markets in the United States through transportation routes and distribution cells that are managed or influenced by Mexican TCOs, and with the cooperation and participation of local street gangs,” the DEA report states.

“Illicit drugs, as well as the transnational and domestic criminal organizations that traffic them, continue to represent significant threats to public health, law enforcement, and national security in the United States.”

The cartels are using large groups of asylum-seekers to tie up Border Patrol resources along the border– as a distraction from their drug trade.

“In many instances, criminal organizations are saturating areas with large groups with the belief that they can smuggle narcotics or other contraband into the United States while Border Patrol agents are occupied,” Customs and Border Patrol said in a statement on Feb. 11.

The national border crisis shows that only one illegal alien is too many. One person trafficking enough drugs to kill 56 million people is a national emergency.