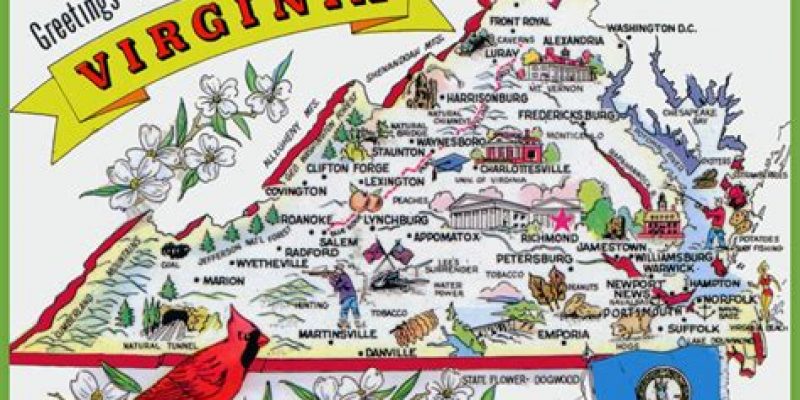 Compared to other states, the U.S. House delegation from Virginia  ranked 24th lowest in spending based on how they voted on key fiscal measures, according to a new analysis by the Coalition to Reduce Spending.

On average, members of the state’s delegation voted to spend $1.41 trillion.

U.S. senators from Virginia were ranked among the very highest spenders compared to senators from the other 50 states, according to the coalition’s SpendingTracker.org website, which monitored the voting records of members of the 115th Congress. The 115th Congress was in session for two years beginning in January 2017.