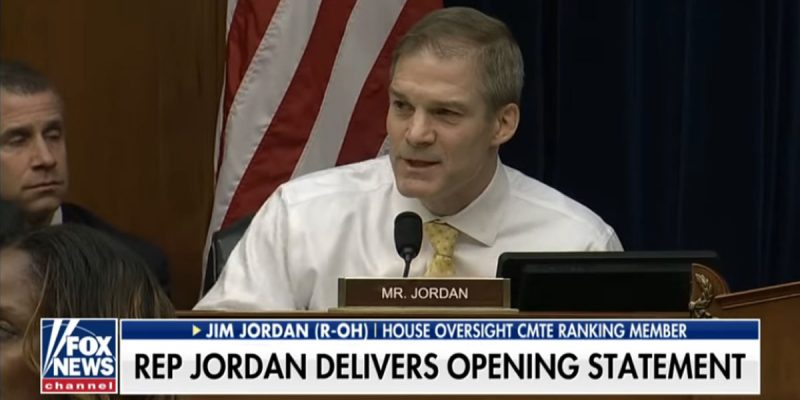 Our take is the whole thing was a circus put on by Elijah Cummings, the atrociously partisan hack who now runs that committee, and that nothing of value was learned by Cohen spending several hours dancing for his new masters while hurling epithets and unprovable accusations against his former boss Donald Trump. Nothing Cohen said sheds light on any allegations of illegality on Trump’s part, though Cohen calling the president a con man and a racist and saying that he has “suspicions” about Trump’s ties to Russians while offering no proof of any kind thereto will certainly give a case of the jollies to the conspiracy-kook Left and keep alive their fantasies about impeachment.

The whole thing was quite tawdry, and certainly lacking in substance on a day when Trump was in Vietnam meeting – unsuccessfully, as it turns out, as he had to walk away from the table amid his counterpart’s intransigence – with North Korean dictator Kim Jong-Un, and when the violence and budding popular revolution against Venezuelan dictator Nicolas Maduro escalated once again.

But there were a couple of highlights amid the muck. This was our favorite – Ohio Republican Jim Jordan, who has himself been dragged through the D.C. cesspool over non-credible accusations he was quiet about sexual molestation of college wrestlers at Ohio State when he was a graduate assistant coach, laid into Cummings for bringing Cohen to that committee, and his five-minute diatribe was nothing short of brilliant.

Interested in more national news? We've got you covered! See More National News
Previous Article Virginia U.S. Senators are the third highest among their peers who vote to spend taxpayer money
Next Article GLORIOSO: Having That Cohen Hearing Yesterday Looked A Lot Like Treason