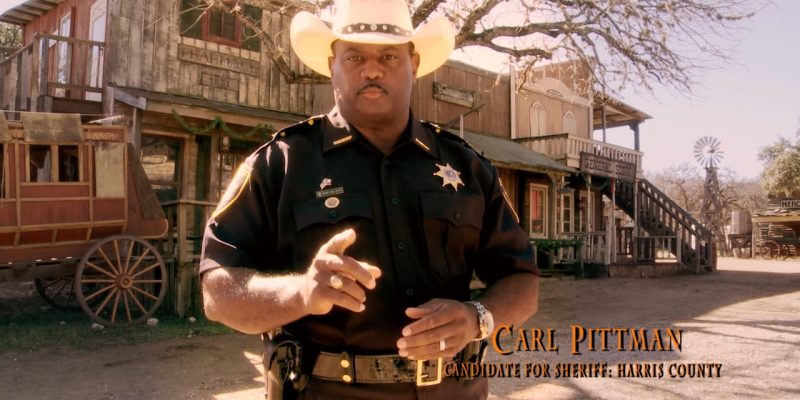 A Native Texan and passionate conservative, Carl became most known for his 2012 and 2016 campaigns for Sheriff of Harris County which includes the greater Houston area. While ultimately unsuccessful, Carl gained a large following and inspired many including the author of this article.

At a rally in support of then-senate candidate Ted Cruz, Carl Pittman spent at least an hour answering this young conservative’s questions. He came off as sincere, intelligent, and kind with a passion for helping others. It worked and I cast my vote for him in the next election and again in 2016.

My favorite memory with Carl was when Sheriff Joe Arpaio and Sheriff Richard Mack came to show their support on a “Constitution Tour” around the greater Houston area. I drove across town and got the below photo with them. I recall him saying,

“Your Sheriff should be the guardian of your constitutional rights, the safeguard between you and the federal government.” 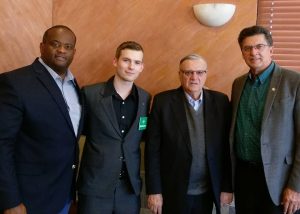 Carl is the author of the book The Personal Journey of a Black Common Sense Conservative which is available on Amazon.

Carl leaves behind his wife Kristi, his children Justin and Noe, and grandchildren Brennan, Saria and Malakai.

Carl is reunited in Heaven with his beloved mother, Mattie Pittman, his father Fredrick Douglas Davis and siblings Mary, Helen and Keith.