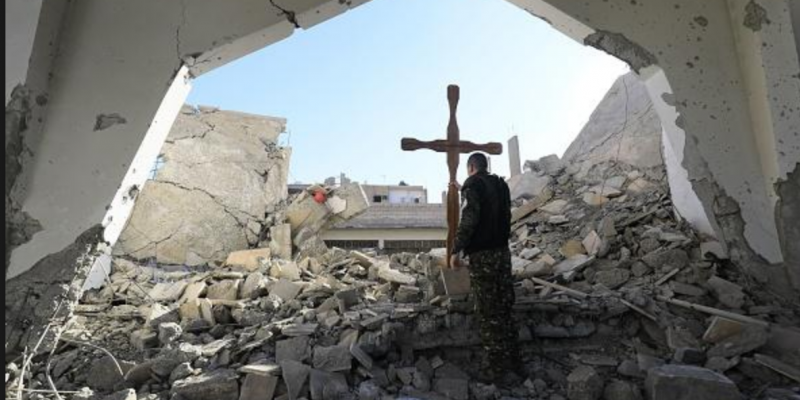 The Voice of Europe calculates that 30 million Muslims live in the western world. Based on population number alone, the probability of any Muslim being attacked in the West at any given year is approximately 1:10 million.

By comparison, 261 people have been killed and many more injured, in attacks by Muslims on non-Muslims, in less than four years, in France, which has a population of 66 million.

On average 66 non-Muslims are killed every year by Muslims, the Voice of Europe reports. It calculates that:

“Frenchmen are exactly ten times more likely to be murdered by a Muslim than a Muslim being killed by a non-Muslim terrorist anywhere in the western world.”

According to a recent Open Doors report, Muslims killed at least 4,305 Christians in 2018 who were known by name and killed specifically because of their faith.

In Aid to the Church in Need’s latest Religious Freedom Report, the organization warned that 300 million Christians who predominantly live in the Islamic-majority countries were subjected to violence.

Christianity, it argues, is “the most persecuted religion in the world.”

Voice of Europe estimates that the odds of a Christian living in an Islamic-majority country, solely based on population numbers, being murdered by a Muslim is 1:70,000.