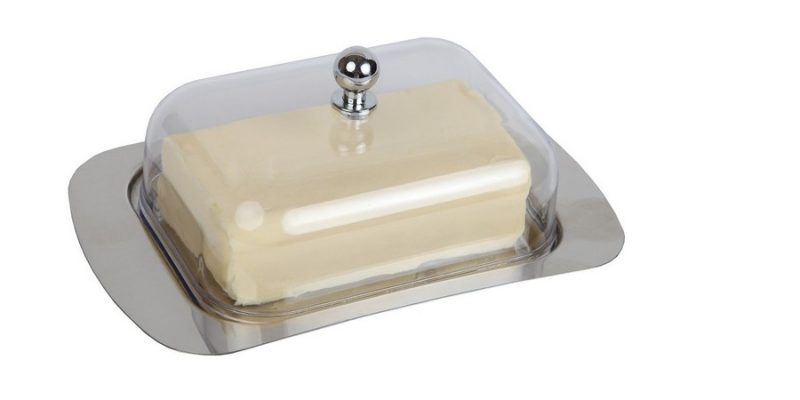 A clean-up bill to repeal 40 previous bills, including some seemingly ridiculous state Penal Code penalties, was passed by the Texas House Monday.

Here are a few of the downright odd penalties removed or lessened:

Dairy container mis-use: The bill also repeals offenses “that are outdated and overbearing,” such as the criminal offense for misusing a dairy container such as a butter box or ice cream tub, Krause pointed out.

Cigarette tax stamp misuse: The bill drops this from a third degree felony to a Class A misdemeanor.

Oyster-fencing: A variety of penalties for underwater hunting with a light, interference with a buoy or fence used to designate or enclose a private oyster bed, night dredging, removing oysters from restricted areas, and various shrimping offenses are lessened.

Floating cabin paperwork:  The bill repeals provisions requiring an applicant for or holder of a floating cabin permit to sign certain documents under penalty of perjury.

Oil tanker paperwork: Messing up paperwork for oil tankers can be a third-degree felony, but the bill moves it to a Class C misdemeanor.