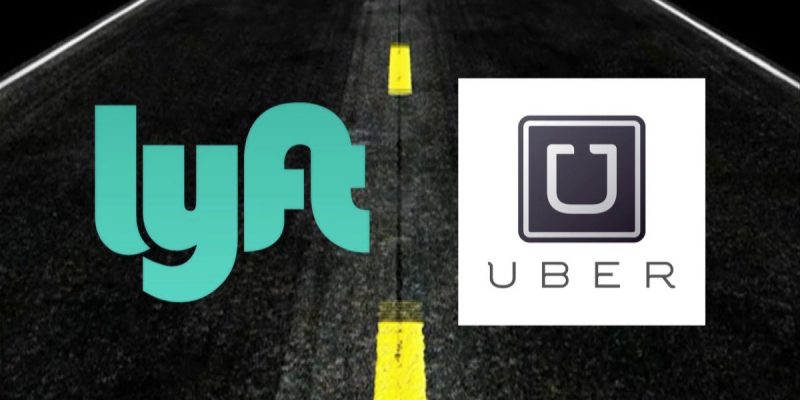 A proposed bill would allow Medicaid recipients to take the Uber and Lyft ride-sharing companies to the doctor or Emergency Room for non-emergency appointments–and charge the government– and the taxpayer for it.

Florida legislators in the House and Senate have proposed companion bills that would authorize the use of ride-sharing services to transport Medicaid patients to and from doctor appointments “as a way to save money and better ensure continuous care.”

The bills, (HB 411, sponsored by Rep. Danny Perez, R-Miami, and SB 302, sponsored by Sen. Jeff Brandes, R-St. Petersburg), would allow Uber and Lyft, and other ride-sharing apps, to contract with managed care providers and use Medicaid to pay for the rides. The bills’ sponsors say the proposal will save money and make it easier for patients to make doctors appointments.

According to a recent study conducted by the Clinical Research Center at Stanford University, transportation-related issues force an estimated 3.6 million Medicaid recipients to delay or forgo care, leaving providers with cancellations and patients with potentially more costly medical issues that will ultimately cost the medical system billions, Watchdog.org News reports.

Uber and Lyft in 2018 both unveiled programs with services tailored to transport medical patients on-demand that would be available at hospitals, clinics, doctors offices and addiction treatment centers.

Uber and Baycare in Tampa are conducting a pilot program, and Lyft has partnered with nine health systems and 10 nonemergency medical transportation firms nationwide in test programs to provide patients with rides to medical appointments, according to Watchdog.org News.

Medicaid’s non-medical transportation program “has the potential to yield great cost savings” if technology could improve traditional services, the Clinical Research Center study found. It estimates that allowing ride-share apps to be Medicaid transports could save taxpayers nationwide $4 billion a year.

Under HB 411/SB 302, service would be “curb-to-curb” as with any other ride-share arrangement, but rides would be scheduled through a managed care provider rather than directly through the app on a user’s phone.

The bills require ride-share operators to be affiliated with managed-care providers with contracts for non-emergency transportation negotiated with the state’s Agency for Health Care Administration [AHCA], which manages the state’s $28.9 million Medicaid program that services 4 million state residents.

This sounds like another opportunity for increased Medicaid fraud.

According to the HHS inspector general (IG), taxpayer money was spent on Medicaid claims between 2010 and 2015 that were either flat out fraudulent or overpayments for incomplete claims. The IG’s office issued hundreds of audits to determine payments made through the Centers for Medicare and Medicaid Services (CMS).

A recent audit of the Department of Health and Human Services (HHS) reveals that it directed $2.6 billion worth of taxpayer money toward fraudulent and/or mismanaged Medicaid claims over a period of five years. More than half – $1.6 billion – remains uncollected to cover the agency’s losses.

“The Medicaid program lacks program integrity and these major flaws hurt both taxpayers and the truly needy,” Sam Adolphsen, vice president of Executive Affairs at the Foundation for Government Accountability, told Watchdog.org. “Unfortunately, a couple billion dollars in waste is just the tip of the iceberg. The fraud number is more like $60 billion a year, and most of that is caused by problems with the eligibility process, made worse by the explosion in enrollment thanks to Medicaid expansion.”

The FGA points to a recent audit of Louisiana’s Medicaid program, which $2 billion in unaccounted for or misappropriated Medicaid payments, though the Louisiana Department of Health disputed that. Part of the reason for the ineptitude, Adolphsen argues, is because the state agency responsible for checking applicants’ information, like their reported earned income or household members, “aren’t being done frequently enough thanks to Obama-era regulations. Fortunately, the Trump administration could close these loopholes and help protect the safety net for taxpayers and the truly needy.”

Interested in more national news? We've got you covered! See More National News
Previous Article BAYHAM: The New Political Adventures of the Irrelevant Bill Weld
Next Article VIDEO: So You’ll Know, Joe Biden Has No Chance To Win In 2020