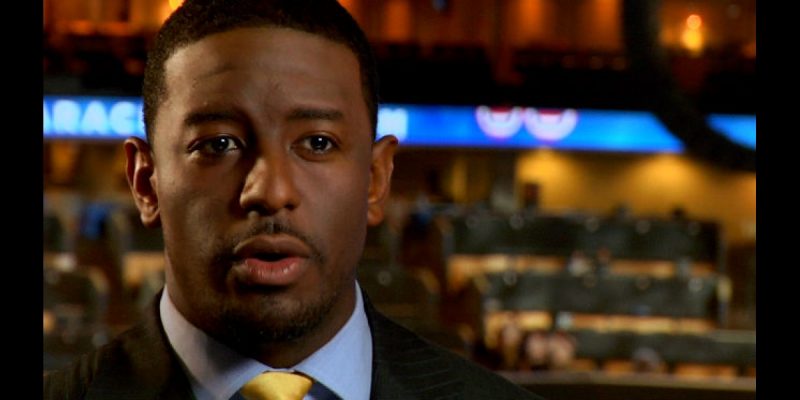 Tallahassee Mayor Andrew Gillum’s attorney Barry Richard said Wednesday that his client has agreed to a count of accepting a lobbyist’s gift worth more than $100 to settle an ethics complaint before the Florida Ethics Commission.

He will pay a $5,000 fine for a free April 2016 ticket to “Hamilton” he received from “Mike Miller.” Gillum agreed to one count of accepting a lobbyist’s gift worth more than $100– and had four other counts of ethics violations dropped to settle an ethics complaint before the Florida Ethics Commission.

The complaints stem from a three-year, $500,000 FBI investigation into Tallahassee corruption that dogged Gillum’s gubernatorial campaign.

All along, Gillum maintained he was not a target of the probe, which involved the city’s redevelopment agency, lobbyists, tickets to the play ‘Hamilton,’ and trips to Costa Rica and New York City with “businessmen” who turned out to be undercover FBI agents, most notably one named “Mike Miller.”

But text messages, video, photos and an array of documents turned over to the Florida Ethics Commission by lobbyist Adam Corey via attorney Christopher Kise, a former Florida Solicitor General, cast doubt on Gillum’s claim he did not accept inappropriate gifts from “Mike Miller and the crew.”

The FBI and state probes involved 2016 trips Gillum took to Costa Rica and New York City with lobbyists and “businessmen” who came to Tallahassee in 2015 allegedly to invest in projects managed by the city’s community redevelopment agency [CRA].

Among those they engaged was lobbyist Corey, a college friend of Gillum’s who briefly served as treasurer of his 2014 mayoral run.