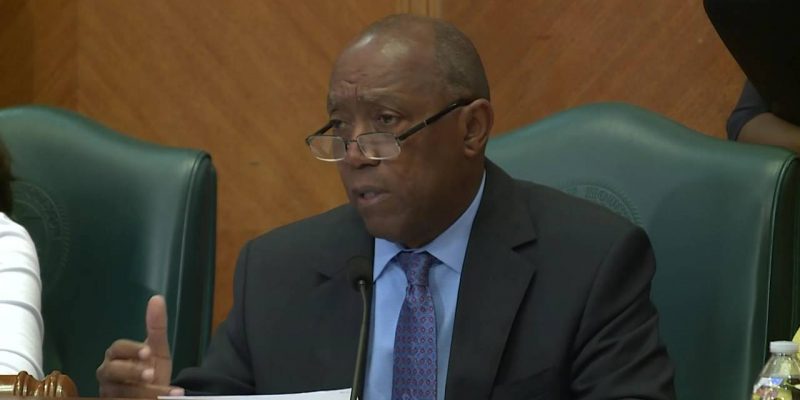 As you probably know, Sylvester Turner sent layoff notices to 67 fire fighter cadets to help pay for the implementation of Proposition B.  Those layoffs will save the City $1.6 million.

What you probably don’t know is that Turner has quietly hired, at least, 269 people since he instituted a so-called “hiring freeze” immediately after Proposition B passed in November.  The salary costs for these new employees alone is nearly $12 million.

We uncovered this hypocrisy recently when we obtained payroll data for the City of Houston through the end of January. This data set included each employee’s hire date, allowing us to filter for the employees hired after Turner announced his “hiring freeze.”

The cost of the new employees Turner hired after his “freeze” is nearly eight times what the City will save from laying off the cadets.

The report shows that the ‘hiring freeze’ “was a lie from the day Turner announced it,” King says.  Turner’s administration continued to hire about 100 employees every month.

“In one of the most disgusting political moves I have ever seen,” King writes, “the day before Turner announced the layoff of the fire cadets, his campaign sent out a ‘petition’ on social media.” The campaign petition was “No Cuts, No Layoffs”– linking to a form to donate to Turner’s re-election campaign.

According to the report, Turner hired two communications staff in the $85,000-salary range and one at the $70,000- salary range.

The Health Department’s Deputy Director was hired at the $130,000-salary level– a salary King notes would have paid for six firefighter cadets.

Turner also hired a park naturalist at an annual salary of $52,000.

And this data is 60 days old, meaning more could have been hired since then.