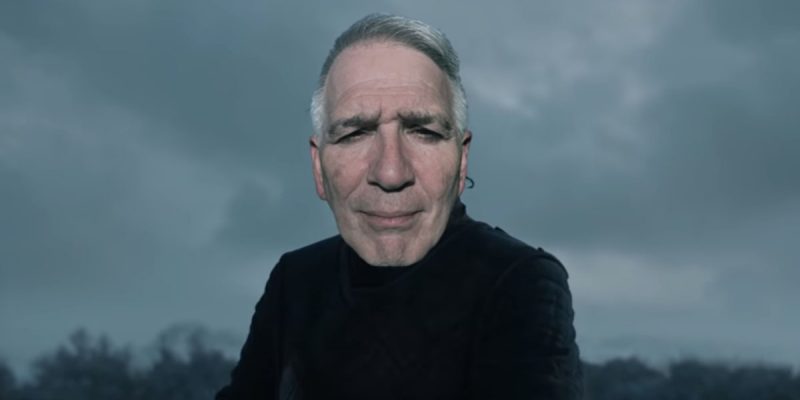 This isn’t something which will lock up the 2019 Louisiana gubernatorial race, but our theory has always been that the campaign which has the most fun is usually the one that wins, and in keeping with that theory it looks like Ralph Abraham’s people might be having more fun than John Bel Edwards’ or Eddie Rispone’s (though in the latter case that’s debatable, as Rispone’s “I bought this billboard so the personal injury attorneys couldn’t” ad on I-10 in West Baton Rouge Parish looks pretty fun).

And since we now know that Jon Snow wasn’t a bastard at all but the rightful heir to the Iron Throne, this thing carries a little more symbolism.

What Abraham’s camp seems exceptionally good at so far in the campaign’s early stages is triggering Edwards’ triumvirate of campaign spokespersons Eric Holl, Richard Carbo and Stephen Handwerk, whose never-ending hissy-fits over things Abraham does and says make it appear they’re not having any fun at all. A quick sampling from Twitter…

.@DocAbraham missed votes again today. He hasn't worked a full week all year, but is still collecting a $174,000/year salary that he promised to donated to sick kids and wounded veterans, but quietly broke that promise. #lagov #lalege

While @EddieRispone can write checks to himself, more than 4,000 people donated to @JohnBelforLA this year alone, including more than 3,000 first time donors.

As Louisianans file taxes and deduct charitable giving today, @RepAbraham still won't give real proof he donated any of his congressional salary to charity. He built his political career around a broken promise to donate his pay to charityhttps://t.co/ZDXBCi8wGT#lagov #lalege https://t.co/Qx4CXwErgR

He's looking down at his script in this picture!@RepAbraham is a shallow politician, who has shallow ideas and makes shallow promises. He's broken promises to donate his pay to charity, limit himself to three terms, and do his job while running for Governor#lagov #lalege https://t.co/yGFnSd3ghF

These lazy, scare mongering attacks on “trail Attorneys” are wearing me out. If you question the need for good attorneys then use your @PrimeVideo for something good and stream @hotcoffeemovie … having someone fight for you when things go wrong 💙 #TheMoreYouKnow ✨ ✨ ✨

Just look at how hard LAGOP work against the working Men and Women of this state. We are going to show them who is boss this October… let it be known. Play Games with Louisiana voters, you will be retired in October #lalege https://t.co/eRnuzQTjiS

Some of those tweets, and there are a lot more of them if you care to look, come out of Thursday’s Public Affairs Research Council (PAR) forum where Abraham took on Edwards and more or less held his own – though he’s going to need to stop looking at his notes quite so much in future debates. Edwards at times looked pretty uncomfortable, and constantly tilted to the left on policy issues; Abraham was able to zing him a few times on that score.

A challenger shouldn’t hold his own with an incumbent in a gubernatorial forum in April. That’s a bad sign for Edwards.

Again, goofy Game Of Thrones spook web ads won’t win a race. But if they help set the tone of a campaign it’s fun to be around, they’re helpful in generating the winning spirit needed to take out an incumbent. And if they continue to trigger Edwards’ Mean Girl campaign aides into nastier and nastier tweets, they’ll help set a tone for the race which favors the congressman.