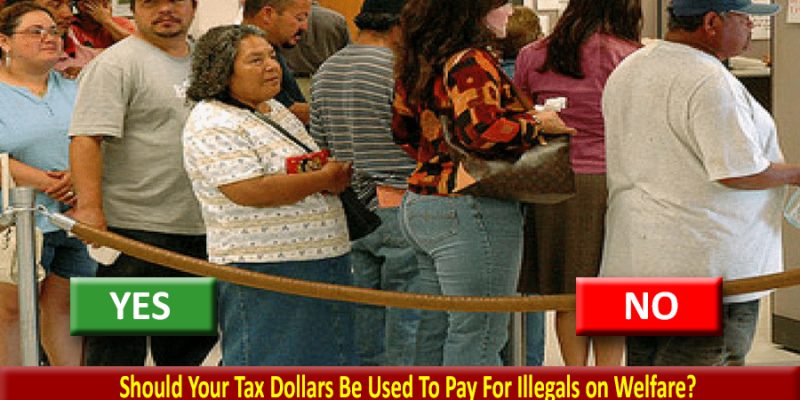 The Trump administration has proposed changes to the public charge rule to end the decades-long practice of taxpayer money funding welfare for non-U.S. citizens.

The administration’s proposed changes to the public charge rule would limit the number of foreign nationals receiving taxpayer-funded welfare benefits.

According to an analysis of the Census Bureau’s Survey of Income and Program Participation (SIPP) by the Center for Immigration Studies (CIS), 63 percent of non-citizen households access welfare programs compared to 35 percent of native-headed households.

Among the non-citizens according to Census Bureau data, roughly half are illegal immigrants, the report states. The other half includes long-term temporary visitors such as guest workers and foreign students, and permanent residents who have not naturalized and are green card holders.

“Despite the fact that there are barriers designed to prevent welfare use for all of these non-citizen populations, the data shows that, overall, non-citizen households access the welfare system at high rates, often receiving benefits on behalf of U.S.-born children,” the authors of the CIS report, Steven A. Camarota and Karen Zeigler, wrote.

In all four top immigrant-receiving states, welfare use is significantly higher among non-citizens households, the report states. In California, 72 percent of non-citizen households use one or more welfare programs, compared to 35 percent of native households.

“Based on the experience of the 1990s immigration and welfare reforms, it is reasonable to expect that the rule will discourage millions of immigrants from accessing health, nutrition, and social services,” researchers at the Migration Policy Institute (MPI) argue.

According to an MPI report, more than half of all non-citizen children and teens in the U.S. receive taxpayer-funded welfare, primarily through Medicaid. Approximately 50 percent of all non-citizen adults receive at least one form of welfare.

The rule change would add the “non-cash” benefits used by more than one-fifth of the U.S. population, and penalize illegal immigrants using tax credits and other welfare programs.

The impact of the rule change remains unclear, the CIS report states, “because they do not include all the benefits non-citizens receive on behalf of their children and many welfare programs are not included in the new rules.”

The bar does not apply to all programs, nor does it always apply to non-citizen children, CIS notes. Under the existing interpretation of the law, non-citizens (including illegal immigrants) receive welfare on behalf of their U.S.-born children who are awarded U.S. citizenship and full welfare eligibility at birth.

Calculating how many non-U.S. citizens receive welfare is difficult, Camarota and Zeigler explain, because “no single program explains non-citizens’ higher overall welfare use.”

“Some advocates for expansive immigration argue that household comparisons are unfair or biased against immigrants because someday the children who receive welfare may possibly pay back the costs of these programs in taxes as adults,” Camarota and Zeigler point out. But they say the same argument could be made for children of native households.

The fundamental issue, Camarota and Zeigler argue, is “a very large share of immigrants are unable to support their own children and turn to taxpayer-funded means-tested programs. In terms of the policy debate over immigration and the implications for public coffers, this is the central concern.” 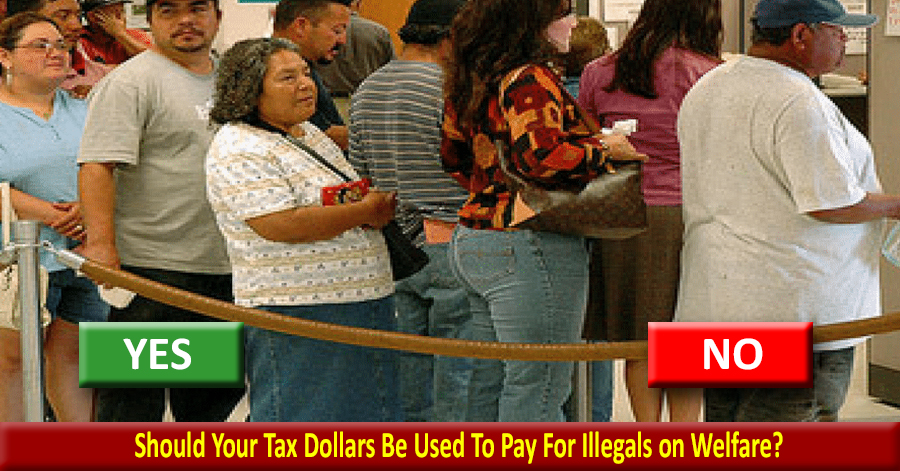