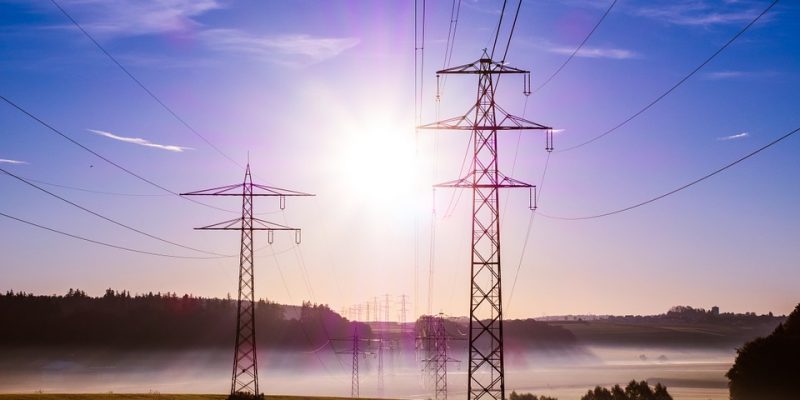 Texas, we have a lobbying problem.

We reported many times this year that lobbyists are often funded by the taxpayer and exert a surprising amount of influence over common-sense legislation.

Taxpayer-funded lobbying is one thing. But what happens when voters fall asleep at the switch and let the rooster into the hen house? And what happens when it’s in a non-governmental entity without requisite ethics and transparency rules?

That appears to be one of the charges in the election for the nation’s largest member-owned electric service cooperative. On the Pedernales Electric Cooperative‘s Board of Directors, incumbent District 4 director Jim Powers, the principal of a large Austin-based lobbying firm (apparently with some electric power interests), is seeking re-election and is facing a challenge from two opponents: Joe Pool Jr. and Kathi Thomas. Voters of the coop are receiving ballots in the mail this week, in which members of the utility may vote.

We haven’t had the time to reach out to Thomas, Pool, or Powers at time of publication , but felt compelled to share a portion of Pool’s press release (see below) to illustrate how lobbying could become the primary issue in what is certain to be an under-reported race in the media. It could be that Powers is minding his Ps and Qs, but if Pool is correct then add this to the heap of examples of lobbyist pressure.

A candidate for the nation’s largest member-owned electric cooperative board of directors issued a letter demanding his opponent be removed from consideration.

“Unfortunately, so long as he skirts the legally and ethically required disclosures, the PEC membership will be irreparably harmed,” Pool wrote.

To read Pool’s entire letter to the PEC general counsel and board of directors click here.