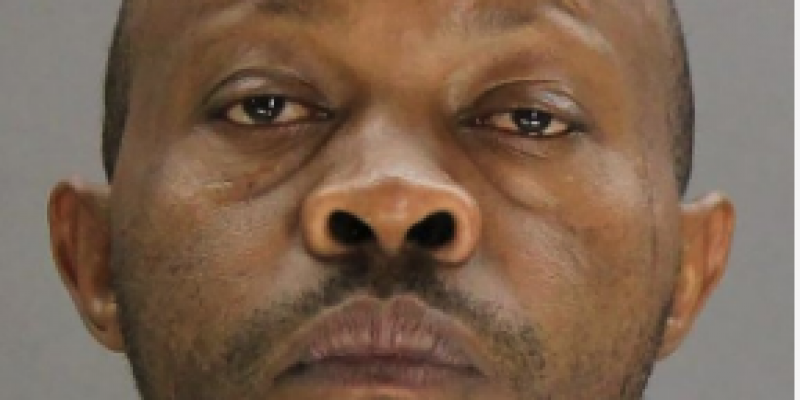 Billy Chemirmir, an illegal alien and Kenyan national, was indicted this week on multiple counts of capital murder– having allegedly killed at least 6 elderly women between the ages of 76 and 94 in the Dallas area.

A Collin County grand jury returned five capital murder indictments against Chemirmir on Tuesday. He was also charged with two counts of attempted capital murder for similar attacks, according to county court records.

Chemirmir’s “m.o.” allegedly involved forcing his way into the homes of elderly women, injuring or killing them, and robbing them. He allegedly killed 11 elderly women in the Dallas, Plano area.

Chemirmir has been in custody since March 2018 for the death of 81-year-old Lu Thi Harris of Dallas, the Associated Press reports. Plano police began investigating Chemirmir related to suspicious death and suspicious person calls at a senior apartment complex in Plano, which is in Collin County, which led them to evidence connecting him to Harris’ death in Dallas, authorities said.

One woman survived an attack, whose description helped police find Chemirmir. A 91-year-old woman was only smothered with a pillow into unconsciousness and robbed. Paramedics revived her and she told the police that her attacker told her to “go to bed. Don’t fight me,” according to an arrest affidavit filed in Collin County.

Police then identified Chemirmir from a license plate number and watched him throw the jewelry box he had allegedly stolen from the woman into a trash bin. They traced the box to Harris of Dallas, according to the affidavit.

Plano police Chief Gregory Rushin said in March that Chemirmir targeted and exploited seniors, “some of the most vulnerable people in our community.”

Chemirmir’s attorney, Phillip Hayes, said Chemirmir “has denied it since Day 1” that he had anything to do with Harris’ death. “They have circumstantial evidence that puts him in the area but that’s as far as the evidence goes,” Hayes said.

In addition to the murder charges, Chemirmir is being held on a charge of being in the U.S. illegally.