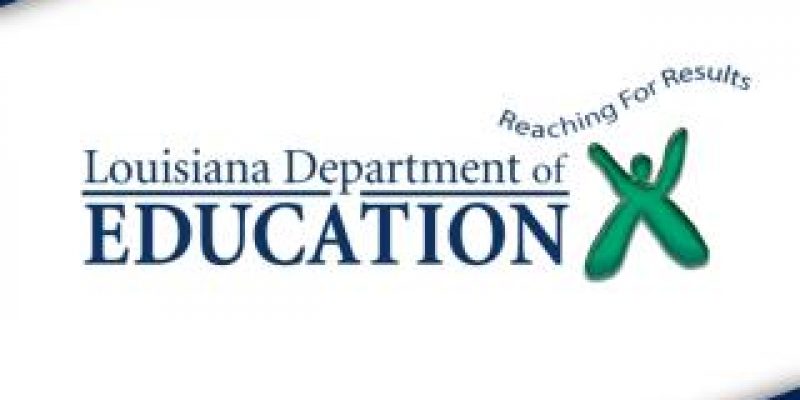 Nearly 5,000 more high school graduates enrolled in two- and four-year colleges in 2018 than in 2012, the state Department of Education and Louisiana Board of Regents announced today.

The number of graduates attending higher education represents an increase of 23 percent since 2012.

“Louisiana is one of just four states in the nation that has aligned requirements to receive a high school diploma with admissions eligibility for the state public university system,” State Superintendent John White said, citing a report by the Center for American Progress . “We are proud to partner with the Louisiana Board of Regents to announce the results of that alignment. Not only are more students achieving eligibility for TOPS awards, they are applying those awards to their postsecondary pursuits and positioning themselves for lifelong success.”

The number of graduates enrolled in the Fall semester immediately following  graduation, known as the number of first-time freshmen (FTF), has also increased:

Interested in more news from Louisiana? We've got you covered! See More Louisiana News
Previous Article JBE Can’t Be Too Pleased With How This Supposedly-Humdrum Legislative Session Has Gone
Next Article MARSH MAN MASSON: This Speckled Trout Pattern Is Smokin’ Again!