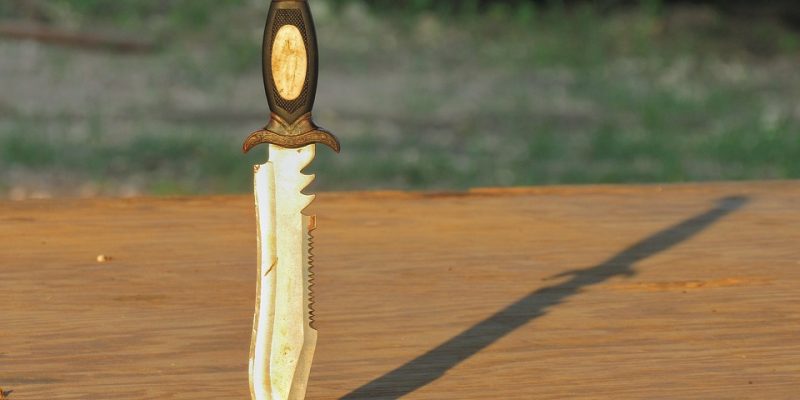 From a resolution honoring the Bowie Knife as the official blade of Texas to a requirement that children under the age of 2 ride in rear-facing car seats, Saturday was a busy day for the Texas Governor’s veto pen.

Gov. Greg Abbott sliced over 50 bills on Saturday, the day before his veto period expired. We covered the first salvo of vetoes here and another fascinating one here, and now have the June 15 deluge chronicled below.

Of the more noteworthy vetoes was of HB 1168, which Abbott explained would prohibit the carrying of weapons in “any part of an airport terminal building, even ahead of the TSA inspection checkpoint.”

A note on the vetoed Bowie knife resolution (HCR 86) of interest to Hayride readers: Abbott mentioned that the famous knife-fight between Jim Bowie and multiple parties — the “Sandbar Fight” near Natchez, Miss. — was in fact in Mississippi and not Natchez, Louisiana (though the altercation happened near the state line).

As an aside, Abbott did not use his budgetary line-item veto power on that state budget this session — a rare move. In other words, the entire budget as presented is now approved.

Here are all of Saturday’s vetoes, followed by snippets from Abbott’s statements. We had hoped to provide some analysis, but there are a lot of them. Happy reading (no, really — it’s quite cathartic for any supporter of smaller government).