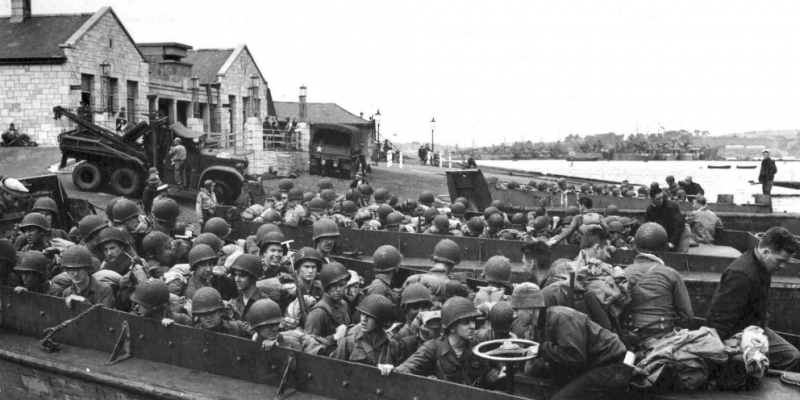 The next leg of President Trump’s U.K. takes him to Portsmouth to mark the 75th anniversary of D-Day with the Queen.

As part of the commemorations, more than 250 veterans are traveling by ship to Normandy, many of them returning for the first time since the 1944 landings, which began the allied liberation of Nazi-occupied France.

The Normandy Memorial Trust chronicles the stories of Allied forces– this one is about a piper who played music while the troops landed.

Today’s #DDay75 story is about Piper Bill Millin. Bill played his pipes as he landed in Normandy with 1st Special Service Brigade on D-Day. His story is told by his son, John Millin. #normandymemorial pic.twitter.com/MkSI5hMIAe