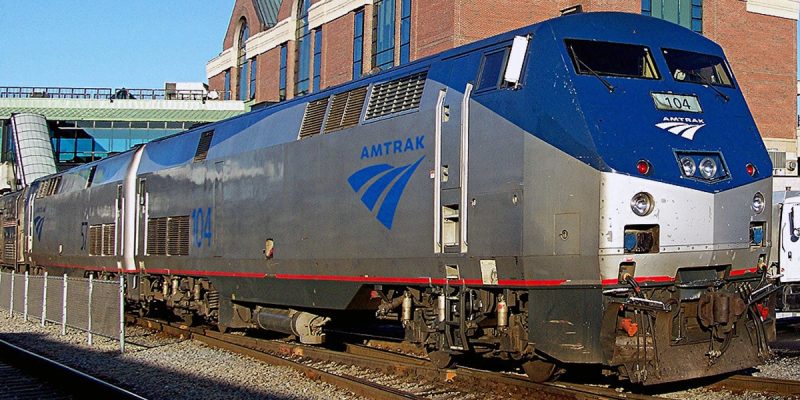 This might be worth it for Louisiana to throw money at passenger rail service, at least in the short run.

Earlier this month, the Southern Rail Commission – a federally-authorized interstate compact among Louisiana, Mississippi, and Alabama – announced it had won a grant to reestablish rail service between New Orleans and Mobile. This would pay some money for infrastructural improvements and subsidize three years of operating expenses.

Louisiana’s $10 million share of fixed costs it already has covered mostly leveraged from other projects. Thus, it would have to cough up only the unsubsidized portion of operating costs, which amount to 20 percent of the first year, 40 percent of the second, and 60 percent of the third. Normally, states must pick up the entire cost of segments fewer than 750 miles in length.

A 2015 report pegged twice-daily service with intermediate stops between the two points at a cost of $6.97 million to the three states. Louisiana’s portion might be in the $2 million range, since it would have just the one station and around 30 percent of the rail to maintain. This means it would have to pay out in years one through three $0.6 million, $0.8 million, and $1.2 million, respectively.

$2.6 million over three years might be worth it to see if ridership could build to the point of near self-sustentation. If not, it can pull the plug easily.

This certainly makes much more sense than paying out potentially hundreds of millions of dollars for high-speed rail between New Orleans and Baton Rouge and then forking over bucks in the tens of millions annually to subsidize it. It won’t do much for economic development but with such a low startup cost, it doesn’t need to in order to break even.

Frankly, it’s likely not to last. Before Hurricane Katrina interrupted Amtrak’s Sunset Limited service past New Orleans where it once went to Orlando – a longer route for which the federal government would pick up much of the tab – ridership had dropped in its dozen years of service by nearly half. Paying $2 million a year to move an estimated fewer than 39,000 passengers back and forth over 45 miles isn’t worth it to taxpayers.

But if the initial startup period can boost ridership significantly beyond that number and/or the state can find another revenue source such as a U.S. Postal Service contract to boost the bottom line (plus its availability as an evacuation option in the face of a looming disaster), it might work. Spending the amount of money suggested to find out isn’t an unreasonable use.