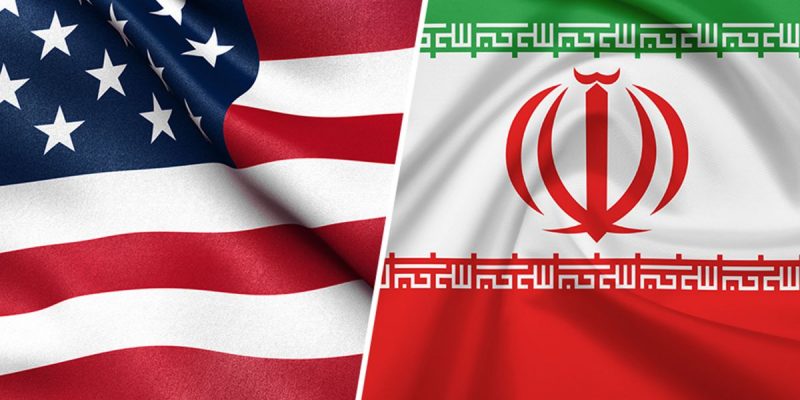 Unbeknownst to most Americans winding down a busy day on Thursday, the nation approached the brink of war with Iran after a U.S. military drone was shot down by the Iranian military.

President Trump tweeted simply, “Iran made a big mistake!” as he weighed his military options.

The United States argued that the drone was in international space over the Strait of Hormuz, Iran claims that it was in Iranian airspace.

Reports indicate that a military response was not only deployed but came just ten minutes from inflicting an estimated 150 Iranian casualties, a loss of life deemed too great to serve as a proportionate response by President Trump.

The 45th President explained his reasoning for the ‘stand down’ order on Twitter:

“President Obama made a desperate and terrible deal with Iran – Gave them 150 Billion Dollars plus I.8 Billion Dollars in CASH! Iran was in big trouble and he bailed them out. Gave them a free path to Nuclear Weapons, and SOON. Instead of saying thank you, Iran yelled…..

….Death to America. I terminated deal, which was not even ratified by Congress, and imposed strong sanctions. They are a much weakened nation today than at the beginning of my Presidency, when they were causing major problems throughout the Middle East. Now they are Bust!….

….On Monday they shot down an unmanned drone flying in International Waters. We were cocked & loaded to retaliate last night on 3 different sights when I asked, how many will die. 150 people, sir, was the answer from a General. 10 minutes before the strike I stopped it, not….

….proportionate to shooting down an unmanned drone. I am in no hurry, our Military is rebuilt, new,  and ready to go, by far the best in the world. Sanctions are biting & more added last night. Iran can NEVER have Nuclear Weapons, not against the USA, and not against the WORLD!”

Republicans appeared divided on the appropriate response with Senator Lindsey Graham (R-SC) advocating for a show of force while Senator Rand Paul (R-KY) praising President Trump for his demonstrating restraint.