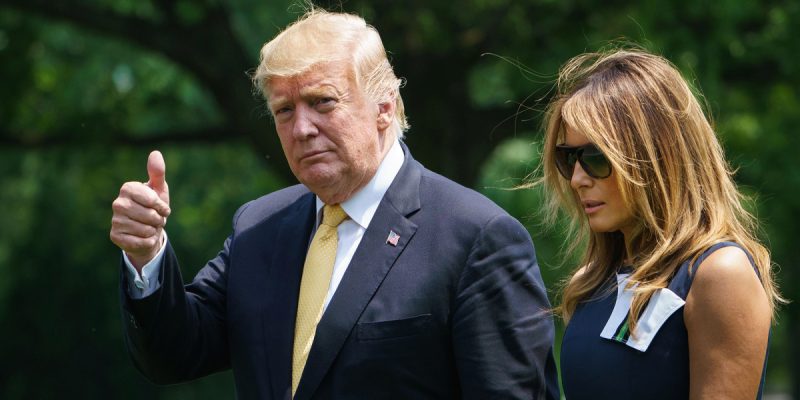 President Donald Trump is set to officially launch his re-election bid this evening at an Orlando, Florida campaign rally in front of more than 20,000 supporters.

With a war chest of more than $40 million, Donald Trump is better positioned financially than any of his predecessors. The Republican National Committee also boasts a war chest greater than or equal to the Trump campaign.

Meanwhile, Democrat Political Action Committees are preparing to launch an attack campaign against the President that is rumored to be in the hundred-millions. The move is symbolic of the growing panic on the left as a fractured Democrat Party (with 24 candidates) struggles to gain traction.

While the leak was not confirmed, Trump’s 2020 campaign manager Brad Parscale said such poll results would be irrelevant anyway given how much the political landscape has changed since March. Namely, the perceived vindication of President Trump by the Mueller report.

Other polls which favor Biden are reminiscent of data pushed by Democrats ahead of the 2016 Presidential Election in which Hillary Clinton was rumored to be unbeatable.

When comparing 2016 polls to 2020 polls, President Trump appears just as strong or slightly stronger. For example, a Monmouth poll from this time in 2015 found Clinton ahead 44% to 37%. A poll conducted by Fox last week finds Biden ahead 49% to 39%.

In a series of entertaining tweets this week, President Trump warned of an economic “crash” if Democrats win in 2020, calling the media “corrupt” and making a father’s day joke about his growing popularity:

“The Trump Economy is setting records, and has a long way up to go….However, if anyone but me takes over in 2020 (I know the competition very well), there will be a Market Crash the likes of which has not been seen before! KEEP AMERICA GREAT”

“The Corrupt News Media is totally out of control – they have given up and don’t even care anymore. Mainstream Media has ZERO CREDIBILITY – TOTAL LOSERS!”

“Happy Father’s Day to all, including my worst and most vicious critics, of which there are fewer and fewer. This is a FANTASTIC time to be an American! KEEP AMERICA GREAT!”

If you would like to attend the rally, tickets can be purchased here: https://www.donaldjtrump.com/rallies/jun-orla-flor-2019