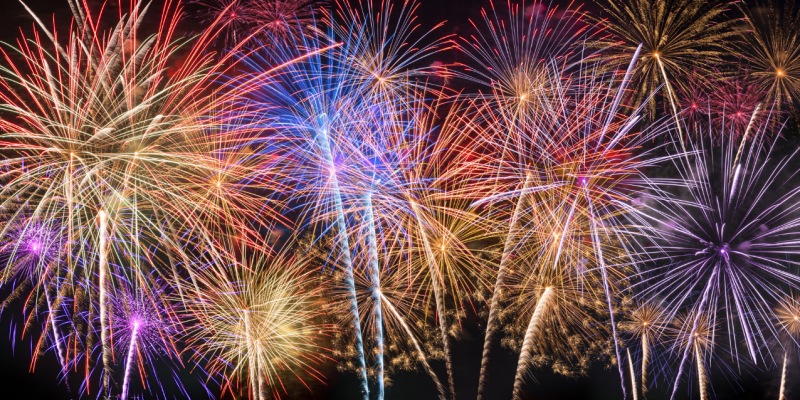 Texas may not have a state income tax, but it is one of only a handful of states that levies an excise tax on the go-to consumer good for the Fourth of July holiday: fireworks.

The Lone Star State levies a 2 percent excise tax on fireworks sales, according to a Tax Foundation report. Other states that tax fireworks are Pennsylvania (12 percent), West Virginia (12 percent), Michigan (6 percent), and Indiana and Georgia (5 percent). An 8 percent tax in Alabama only applies in Cleburne County; in Alaska a 2 percent tax only applies to Houston City, according to the Tax Foundation.

“Americans spent over $1.2 billion on fireworks in 2017, with consumer fireworks accounting for $885 million of that,” the foundation states in its analysis. “Some states see this as an attractive source of revenue, and have imposed excise taxes and licensing fees on fireworks sales.”

In Texas, residents who purchase fireworks pay a 6.25 percent state sales tax in addition to the 2 percent excise tax, totaling 8.25 percent. Many local governments add their own tax on top of the 8.25, even by as much as 2 percent more. Fireworks in Texas aren’t cheap– with purchasers spending up to 10.25 percent of their fireworks purchases on taxes.

Buyers also pay a portion of a fee passed on to them by the seller– because all states that allow the sale of fireworks charge licensing fees for vendors.