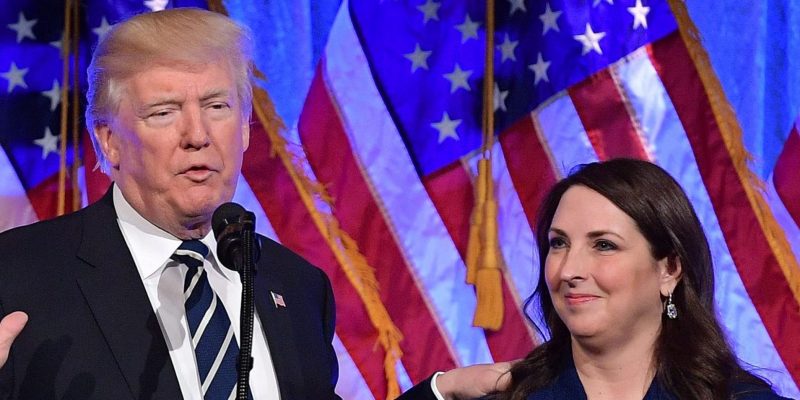 From April to June of 2019, the Trump campaign and the Republican Party raised a shocking $105 million, raising $54 million and $51 million respectively.

Combine that with their first quarter haul of $75 million (again outpacing Democrats) and Republicans have raised an astonishing $180 million in 2019 alone, maintaining a joint warchest of more than $100 million.

“Our massive fundraising success is a testament to the overwhelming support for President Trump. No Democrat candidate can match this level of enthusiasm or President Trump’s outstanding record of results.” -Brad Parscale, Campaign Manager

Meanwhile, the Democrat National Committee (DNC) reported a paltry $8.2 million raised in the second quarter with $9.3 million cash on hand while the RNC boasts a warchest four-times greater at more than $40 million.

During the month of June, the RNC more than doubled the donations of the Democratic National Committee (DNC), raising $20.7 million and $8.5 million respectively.

Democrats continue to struggle with fundraising as two dozen presidential hopefuls fight it out in a second round of debates still months away from the nation’s first primary elections.

“Our grassroots army is already hard at work–putting us in prime position to re-elect President Trump and Republicans across the country.” -RNC Chairwoman Ronna McDaniel