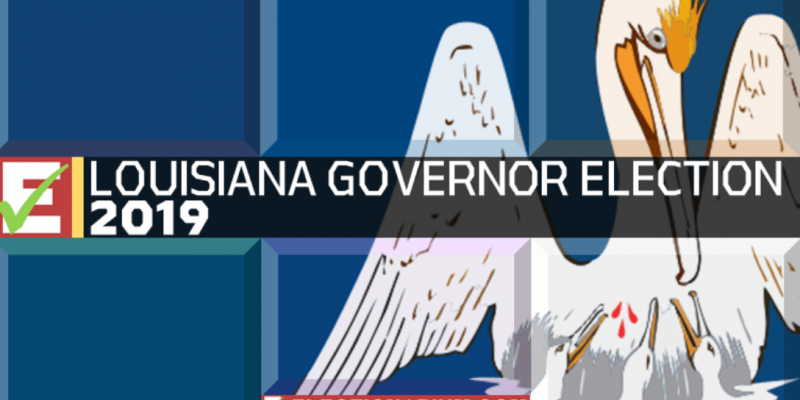 Every statewide elected office and legislative seat is up for grabs in October and if no one gets more than 50 percent the top two will run against each other in November.

But not every candidate has an opponent– in fact as of the deadline today only one candidate is running for their respective House seat in 37 districts. For the state Senate, 12 candidates are running unopposed.

Every incumbent statewide elected official in Louisiana has at least one challenger, 49 candidates are running unopposed.

There are nine candidates running for governor.

All eight of the elected positions on the Board of Elementary and Secondary Education are being contested except one, held by Republican Tony Davis of Natchitoches.