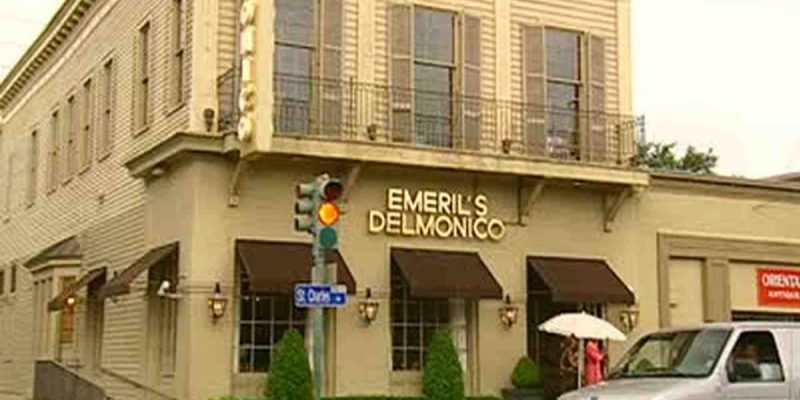 A week or so ago, I had a column at The American Spectator about Tommy Lee, the washed-up trashbag drummer from the 1980’s metal band Mötley Crüe who lit up the internet by tweeting out a rehashed leftist rant gloating about the “payback” Democrats will have on offer if and when they ever retake political power.

Lee’s co-opted rant was profoundly unintellectual and was noteworthy more for its lack of civility or compassion than anything else, but it was useful as an illustration of just how unsuited to positions of responsibility so many on his side of the fence are – not just politically but more particularly those people who, like him, have been afford positions among our cultural elite.

Tommy Lee is somebody who for some reason actually is supposed to matter. He’s in the society pages all the time, though for the life of me I can’t figure out why. Thirty years ago Lee was considered cool in some circles, but I can’t understand what he brings to the table now. Does Mötley Crüe even make the circle of casino gigs these days? Maybe our readers can help with that question.

In any event, Lee turned up in New Orleans and showed up at what might be the best restaurant in the city, that being Delmonico on St. Charles Avenue, which is one of Emeril Lagasse’s establishments. It’s a somewhat fancy place and it has a dress code, so no – you’re not welcome to wear a baseball cap in there.

He was told he couldn’t wear the hat in the place, and when he took it off he proceeded to drop F-bombs all over the restaurant. And that was the end of Tommy Lee’s dining experience at Emeril’s Delmonico. He was asked to leave, or, perhaps in language he might understand more clearly, GTFO.

That brought this on…

Hey @Emeril I just was at your restaurant in New Orleans and was aggressively asked to leave because I was upset about removing my hat. I removed it and they still came up to the table and gave me a hard time. Wtf dude????

Notice, amid the incessant use of the F-word by this loser and his wife, whose name is Brittany Furlan and who is also apparently famous for some reason we don’t quite understand (she’s an “internet personality” – whatever that means), the level of entitlement. She actually suggests Delmonico should recognize and accept that Tommy Lee is going to emit incessant foul language if he comes into the restaurant, and that if the staff there isn’t willing to put up with that then they’re a “stuffy” place and “lame.”

Well, if I was a shithead in public and got thrown out of a restaurant, I surely wouldn't get on twitter and let the whole world know what an asshole I really am…but who am I kidding, bringing unnecessary attention to yourself is the only thing you know.

We here at the site have nothing against famous people per se. We do, however, have something against people famous for being famous, which at this point describes Tommy Lee and his foul-mouthed trashbag wife, who act as though it’s their birthright to trample over societal norms the rest of us recognize as civilization. Going to a fancy restaurant means, if you’re a man, taking your hat off and not cursing out the staff for enforcing their own damn rules.

And if you can’t even do that, the least you can do is not go on Twitter and start a controversy by whining about how you were somehow mistreated.

Lagasse made light of the situation, which is really all he can do after Lee dropped this turd in his lap…

But for his trouble he now has random idiots on Twitter screeching about how Tommy Lee is somehow a martyr for being thrown out of Delmonico to make room for “seersucker-wearing Republicans,” or some such nonsense.

None of which is going to damage the restaurant’s business. But it doesn’t say good things about society that some mouth-breathing troll like Tommy Lee can make a public-relations mess for Lagasse and his restaurants by acting like a boor in a nice place made nice largely because people don’t act that way in there and then whining about what happened as a consequence.

Lagasse doesn’t deserve that kind of crap for trying to run places decent people would like to go to for a night out. In a better world people like Tommy Lee would be told to clean up their act, or scarf down cans of Spam under an overpass.

Interested in more news from Louisiana? We've got you covered! See More Louisiana News
Previous Article University of Texas to provide full scholarships to in-state students with family incomes under $65,000
Next Article No, Morons, Asserting That There Are Only Two Genders Is Not “Incendiary”