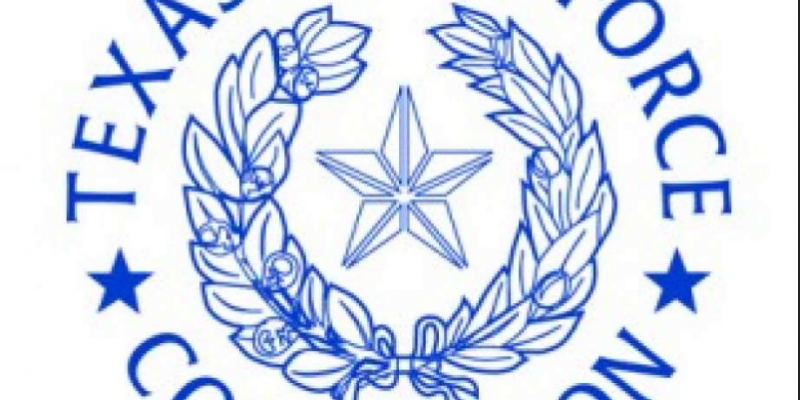 Texas metropolitan areas, Dallas and Houston, led the nation in year-over-year job growth, according to data released by the U.S. Bureau of Labor Statistics (BLS).

The nation’s job growth rate over the same time period was 1.5 percent.

In July, the Texas economy added 35,200 seasonally adjusted total nonfarm jobs. The state’s unemployment rate held steady at 3.4 percent matching the all-time record low set in June, its lowest since it was first tracked in 1976.

“It is remarkable and a testament to the strength of our industries that Texas continues to maintain a historic low unemployment rate of 3.4%,” said Texas Workforce Commission (TWC) Chair Ruth R. Hughs. “Our economy remains strong as a result of the continuing growth of our Texas employers and our thriving industries.”

Texas employers added 323,300 jobs over the year. Total nonfarm annual employment growth was at 2.6 percent in July, holding above 2 percent since February 2018.

All 12 of the largest MSAs in the BLS analysis reported year-over-year job growth during the same time period.

The rates of job growth in seven MSAs equaled or exceeded the national increase of 1.5 percent, the BLS notes.

Annual job gains in the remaining six MSAs ranged from 87,800 in Los Angeles-Long Beach-Anaheim to 58,000 in Atlanta-Sandy Springs-Roswell.

Leisure and hospitality added the most jobs in Chicago-Naperville-Elgin and Washington.

The information sector recorded the largest employment losses in Chicago, Dallas, Houston, and Phoenix. Trade, transportation, and utilities reported the most job losses in Boston, Philadelphia, and Washington. Miami was the only one of the 12 MSAs that reported no annual employment losses in all of the sectors since July 2018.

The largest gains were reported in the professional and business services sector, which added 27,400 jobs from May 2018 to May 2019.

In Houston, professional and business services added the largest number of jobs, 24,500, from July 2018 to July 2019. It also added 11,000 new manufacturing jobs, 9,900 new leisure and hospitality jobs, and 9,400 new construction jobs over the same time period.