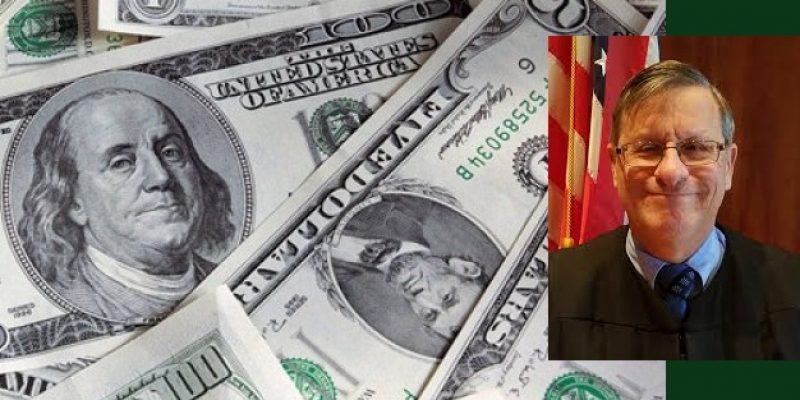 Voters in the 2018 election cycle wiped out a trio of Republican incumbents on the Texas Third Court of Appeals — a tragedy for conservatives repeated in many races, particularly judicial contests, across the Lone Star State.

Of the casualties was Third Court of Appeals Justice in David Puryear, who had served since 2000. Replacing him was Thomas Baker, a Democrat.

Leave it to the Travis County Republicans (in deep blue territory centered in notoriously liberal Austin) to make sure that Baker has every “i” dotted and every “t” crossed. Apparently he did not, according to a press release from the Travis GOP, which sent out this press release Friday morning involving missing money and skipped deadlines in Baker’s campaign finance reports.

AUSTIN ⁠— A freshman Democratic appeals court justice may have run his campaign touting his experience in the courtroom.

But Justice Thomas Baker’s experience in running a campaign apparently has much to be desired, according to several inconsistencies discovered in his legally required campaign finance paperwork.

“When considering the complicated nature of his profession and researching caselaw, how can we expect Justice Baker to issue competent rulings if he cannot file accurate campaign finance reports?” said Matt Mackowiak, Chairman of the Travis County Republican Party. “The problems we discovered are indicative of mismanagement and could foreshadow ethical problems. The voters of Texas demand better out of our elected jurists.”

Below are the campaign finance violation allegations included in the complaint:

A list of all supporting documentation, including the sworn complaint and exhibits, may be viewed at TravisGOP.com/ThomasBakerfilings

Baker, a Democrat, is on his first term as a Third Court of Appeals Justice, having replaced Republican Justice David Puryear who had served since 2000. …

Disclaimer: The writer of this article serves as Communications Director for the Travis County Republican Party.